Maribor... or Lack There Of

It has been difficult to find training lately. On Friday we couldn't train because of warm conditions and lack of snow, so we traveled to Maribor. On Saturday, (the day of the GS), we traveled 2.5hours to Tarvisio to train some slalom. When we saw the hill, we knew it was worth the drive! The hill was actually hard and icy and we had some amazing training. After training we learned that the GS in Maribor had been canceled after number 25, with Mitch waiting in the gate.
This morning (Sunday), we woke up to another warm day and headed to the hill.
The only snow to be found was on the strip of hill that the race is on. 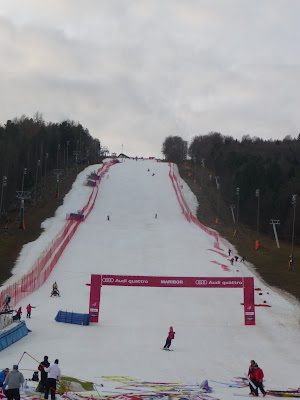 There were so many volunteers on the hill trying to make it raceable. 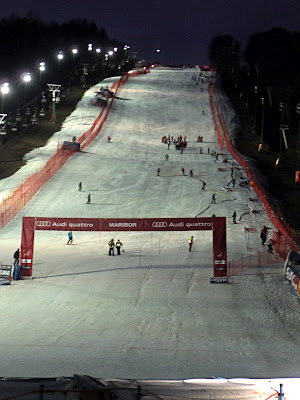 Two men were sliding down with skis injecting the track. Behind them two sets of 8 men, in four rows of four walked down the track in their boots. Behind them people were throwing chemicals and salt. Then came another two men with an injection bar and finally, slippers. However, when I was at the top of the hill, before my first warm up run we found out that the race was canceled. There was just no way they could have a race on the hill. We took a couple of runs in the warm up course and on the way down we were allowed to ski the race course, which is cool! Canceling the race was a good decision though, as Tim would say, "The snow was rotten" and the gates were falling out of the snow.
We watched the men's first run in Wegen and then hit the road for Tarvisio for a couple of Europa Cup slaloms! Congratulations to Mike (4th), Cousi (17th) and Spence (13th), it looked like it was rough conditions!
Tarvisio should be amazing! The snow is hard, the hill is good and we have a few more races to show them who Canada really is, and then we go home!

My flowers from Kevin have traveled everywhere with me. This is after two van rides, not bad.. 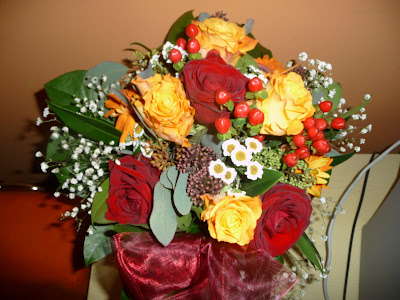 And my "cute dark bag" under my eye has almost healed, thankfully because I see my Mom soon, sorry Mom... I promise it wasn't Kevin, and the flowers were not a make-up gift! 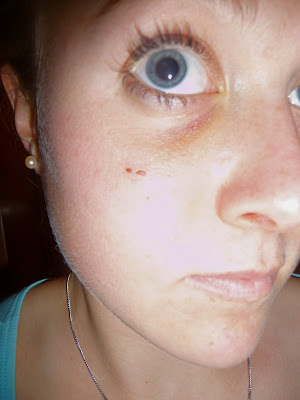 This is a new video Anna made at our home hill! (Sorry this blog is so random!)