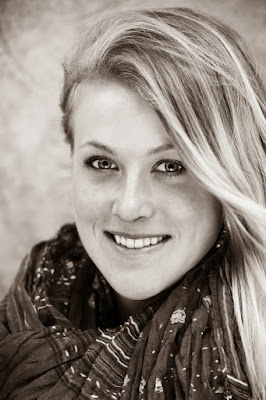 My Written Story
A skier for all seasons, Mielzynski excelled on the water as well as on the snow as a young athlete growing up in Ontario. She won a silver medal in jump at the 2006 world water-skiing junior championships. 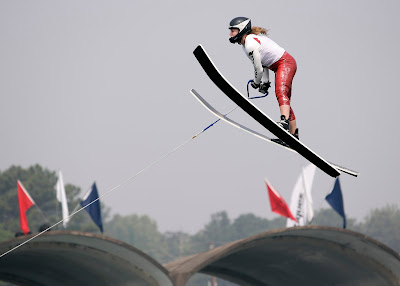 In March 2012, the Guelph, Ont., native made history in Ofterschwang, Germany, when she became the first Canadian since Betsy Clifford in 1971 to win a World Cup slalom race. 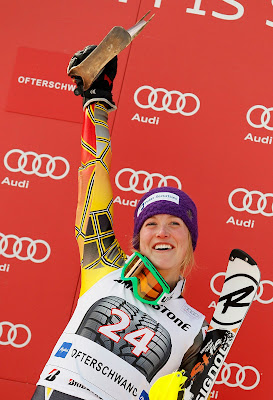 She followed that up with her second career World Cup podium in 2013 in Zagreb, Croatia, and led the team towards Canada's first ever medal in the team event at the 2015 World Championships in Vail/Beaver Creek. 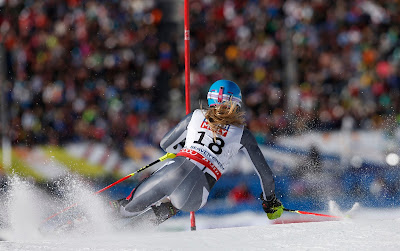 Erin has competed in two Olympic games and is excited to represent Canada for a third time in PyeongChang in 2018. 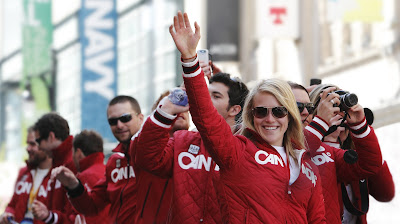 When she is not racing and training, Erin enjoys to spend her time outside adventuring biking, running, surfing, paddle boarding and any other type of exploring. She has picked up many hobbies throughout the years such as painting, do it yourself projects, making natural beauty products, cooking, photography and jewelry making. 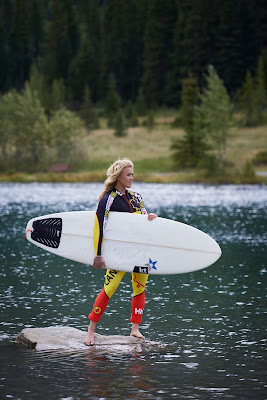 Erin loves to keep her mind challenged by reading, discovering and learning new things. Erin's eventual goal is to go back to school to study veterinary medicine, fulfilling her dream of working with animals.
Email Post