So far my time at home has been amazing! Involving breakfast with my sister and grandparents, visiting with my mom, eating crab with my dad, dressing up for Halloween and shooting a gun for the first time! 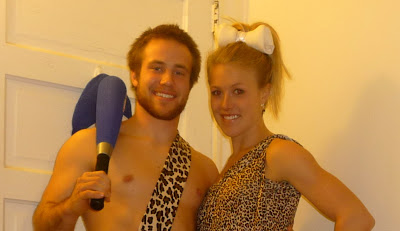 Kev's nickname at school is BamBam, so we decided that it was fitting to go as Pebbles and BamBam (and fairly inexpensive). We bought a dog bone from the dollar store, material, safety pins and a bat for Kevin, and we were ready to go!

We went over to the UVM girls ski team house, and met a few other questionable characters. 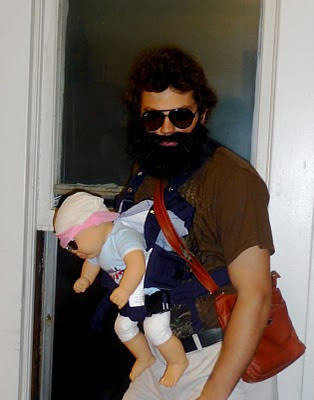 Tommy as Alan from The Hangover 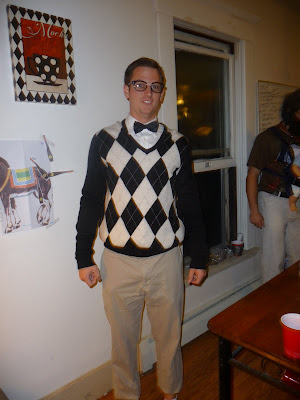 Bobby as a guy from Pleasantville? 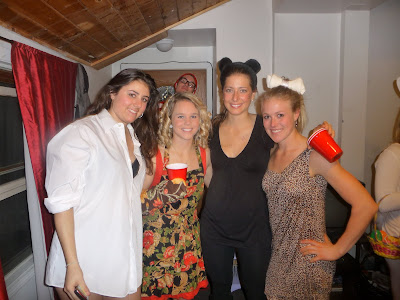 Some of the girls! 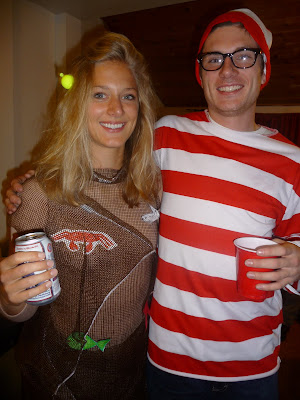 Meg as a fish in a net, who was trapped by her fisherman beau... And of course.... WALDO 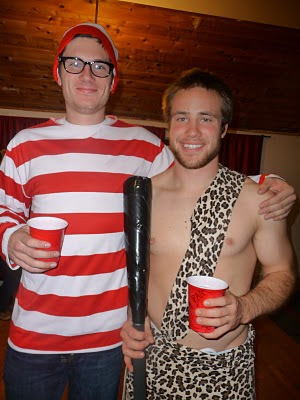 Sean and Kev (Sorry... Waldo and Bam! BAM!)
We decided that the:
Questionable Characters + Waldo = A Game of Where's Waldo?! 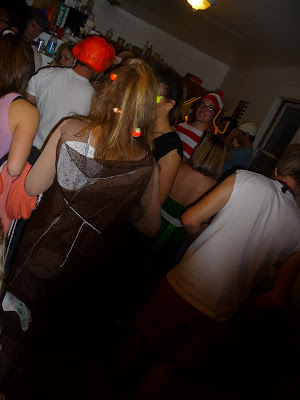 Can you find Waldo? 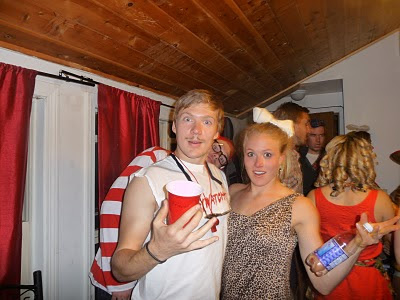 So where is Waldo?

The next day we Kevin's teammate Colton and his girlfriend, Marthe, asked if we wanted to go Skeet Shooting. At first I was a bit hesitant because I've never shot a gun, but we decided to try it out anyways. We headed out to a famer's field that is in the middle of nowhere. Before we started shooting we had to stop and ask the owners of the property if we could shoot that day. When we arrived at the place we were supposed to shoot from, we saw a carcass in the field, 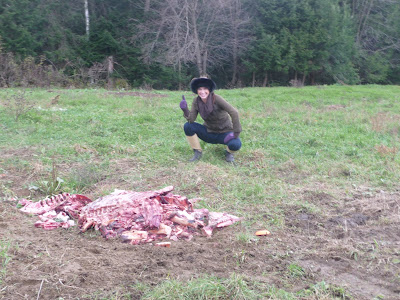 and learned later that it was the remains of a dear/moose the owner shot earlier. 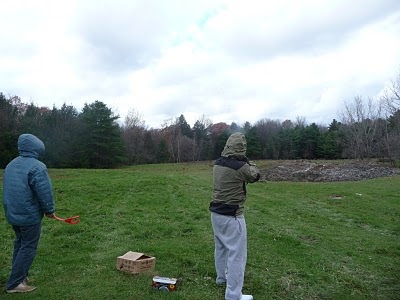 Kevin shot first, showing me how it is done. Then I got my lesson: 1) Always have the safety on when I'm not using it 2) Never swing the gun 3) Hold the gun tightly on my shoulder 4) Hold my elbow up 5) Stand in front of everyone else..... 6) And later, when the person (ahhemmm Kevin) throws the skeet and it goes backwards towards everyone, don't try to shoot it. (I didn't don't worry!) 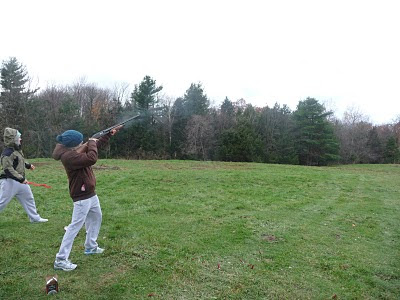 I kept having to remind myself that I was holding a gun... a gun that wasn't fake and could kill! 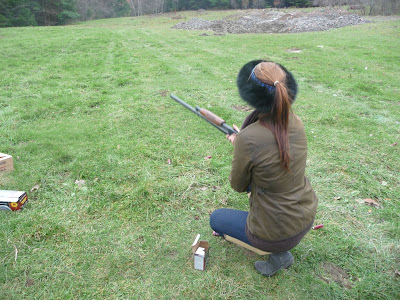 Marthe loading the gun... pro.
I came home from Burlington shortly after my shooting experience. My week at home was filled with packing, training and relaxing with my mom. Kevin came home for my last weekend at home to visit! Our weekend was filled with a few intense squash games (I had to take off my goggles because they were fogging...) and family meals! As promised, my mom cooked me a partial, quick, but amazing Thanksgiving lunch on Sunay.... as they say "Better late than never"!

Today I head to Levi for my first WC race of the season, with leftover Thanksgiving.. lunch.. packed in my carry on!! Darkness here I come!
Email Post