The videos I'm going to upload aren't the skiing ones that I thought I would be able to upload. Every video and picture from this post has it's own little story and most of them were... FOUND!

First of all, in 2007 I spent my last summer competitively waterskiing. In May of that year I competed in the Junior Masters in Jumping and I finished first. A year later I found a video online from the Masters and it had a clip of me jumping in it. This is the only video that I can find of myself waterskiing. This year, I decided to send the people that posted the video an email to see if they had the original video, and this is what they found! (Thank you Greg and Belinda) 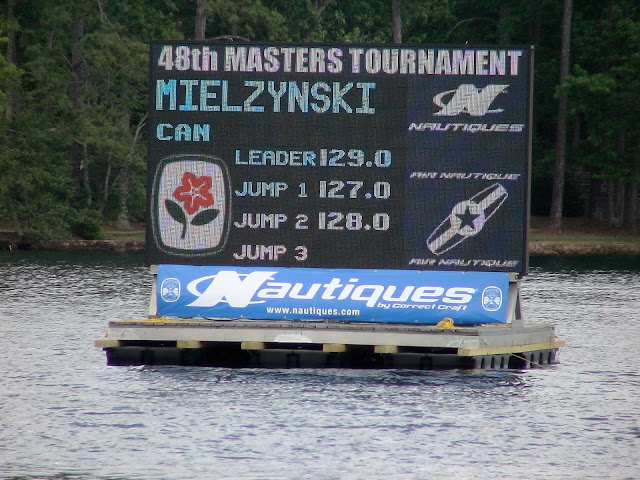 I know... my hair looks good! I really worked on it that morning! (It's a keepsake, so that's okay) 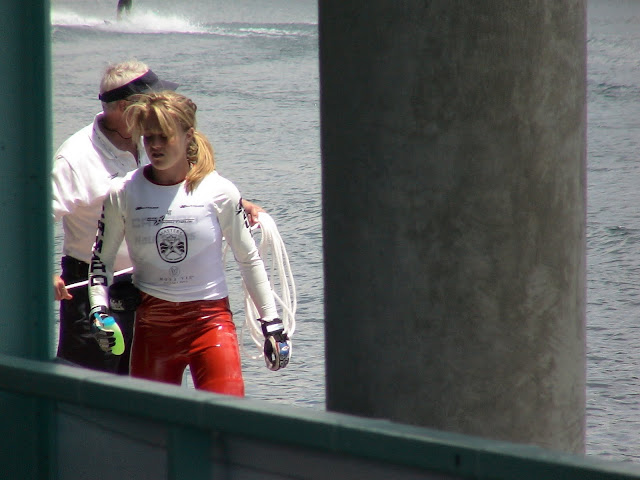 It is amazing that they had these pictures and videos because it was my last major competition. 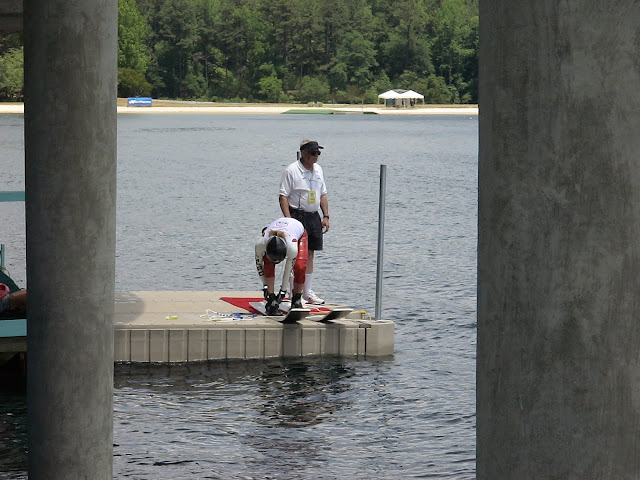 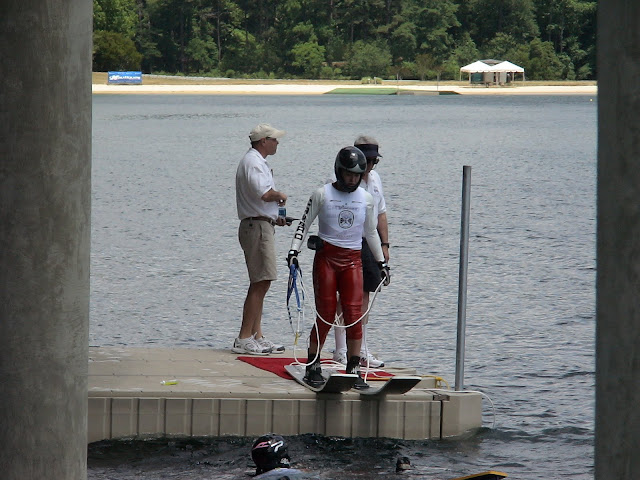 These are the only videos I have of myself waterskiing. Sometimes it feels like a lifetime ago, so it's nice to have a few concrete memories.


This next picture was sent to me through facebook from a man named Gerwig. It is amazing when people who you don't know do something like this out of the blue, to make someone's day. I'll have to pay it forward! 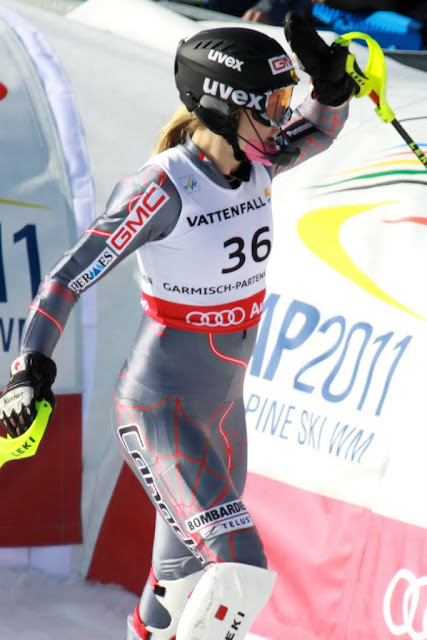 This last video was taken by my trainer on our last day of gymnastics this summer. I used to do gymnastics when I was young, but I had to stop when I started missing training because of skiing. It took me quite a few gymnastics sessions to feel comfortable doing some of the things I used to do, but once again, the only videos I have of myself doing gymnastics are from this year. (Not quite as pretty as it used to be)

Thank you so much to everyone who sent me keepsakes these past few weeks!