Yesterday was our last race of this block in Zagreb, Croatia. Zagreb is a particularly interesting race. First of all, everyone involved in the race stays in the same hotel in the city. On the morning of the race, all of the teams push into the hotel parking lot to wait for the caravan of cars that travels through the city. Each team is in their own car, and they close down the roads of the city so that our line up of cars can get to the hill. Next, I will have to say that Zagreb is one of the warmest races that I have been to in a while. At night, in town, the temperature was 10C, while up on the hill it was only 4C. Spring skiing? That's how the snow felt.

Inspection was pushed up a bit, so that they could put water and salt down on the course. This salt draws the water out from between the snow particles and makes the snow much harder... where this water goes, I will let the scientists figure out. The hill here is quite flat. It starts with flats, goes down a short pitch, continues on the flats for a while, with a few rollers, and the end is a bit steeper into the last pitch. After inspection we hurried up to the start, to get some warm up in on the 14 gate course, and then waited about 10minutes at the bottom for snowmobiles to circle the racers back up to the top.

I had been training well coming into this race, and I felt confident. However, I pushed out of the gate and couldn't quite get on it. It felt like a fight from the beginning. I ended up sitting pretty far back and only just making the gates. Eventually it was out of control, my pole was between my legs, I was on one ski with my back to the gate... and that doesn't end well. I went out.

I did get to experience some of Zagreb though. 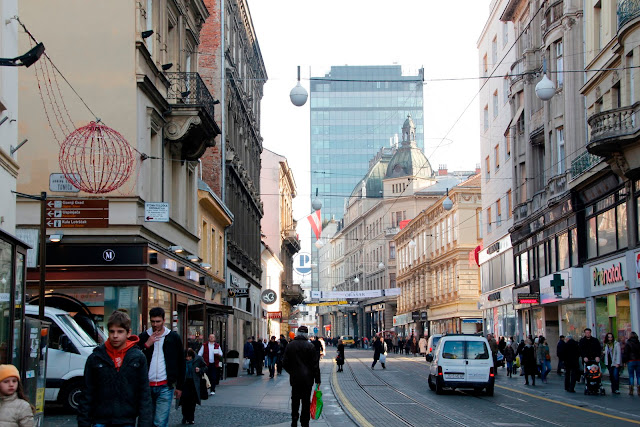 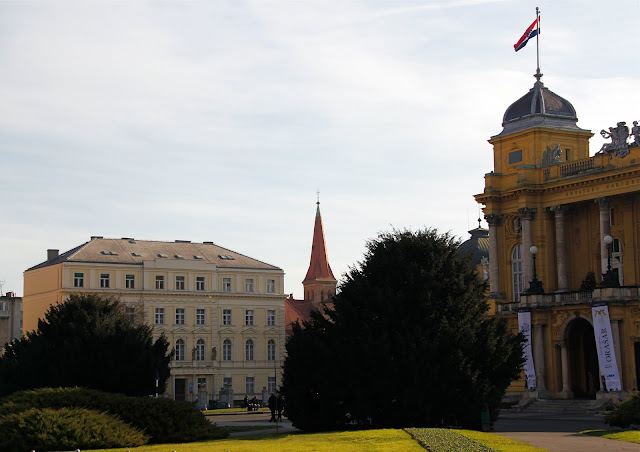 The city is covered in graffiti. 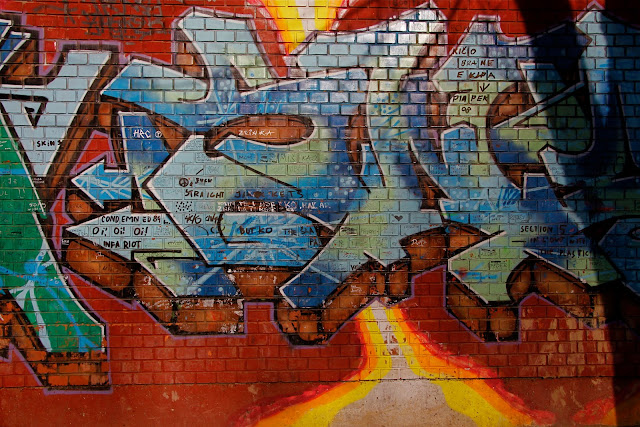 So we decided to levitate in front of it. 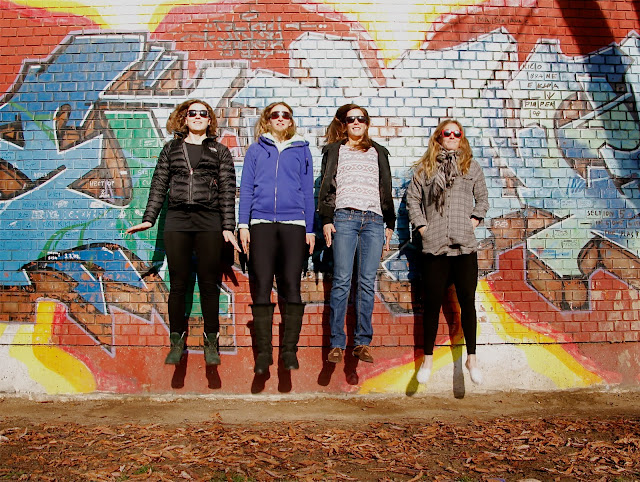 And then we decided it was a perfect place to make a little video for Sarah Schleper for her retirement. We had to get pumped up to do it though because it was in the middle of the city with people watching from the line of a "street meat" vendor. 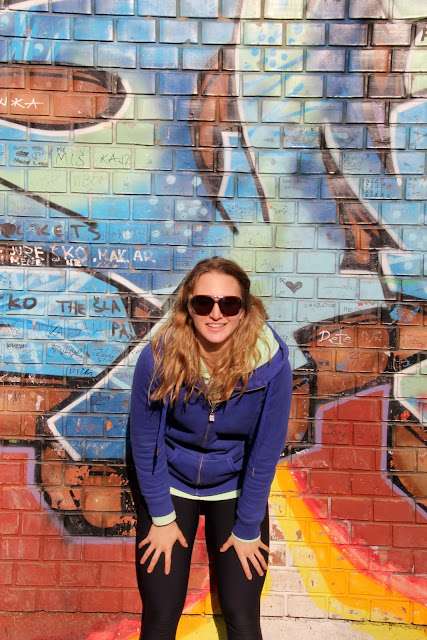 (Thanks Anna for your video skills!)


But nothing will ever compare. 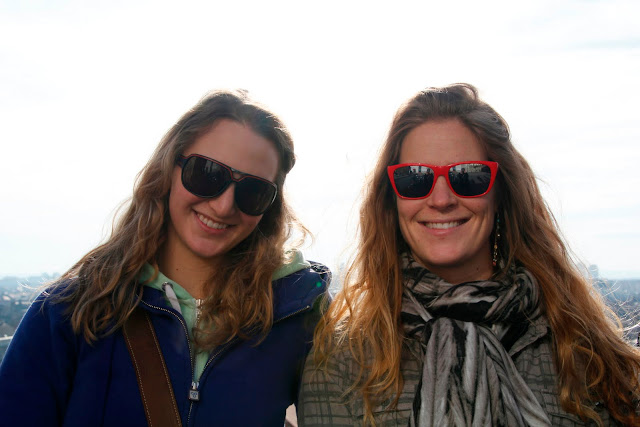 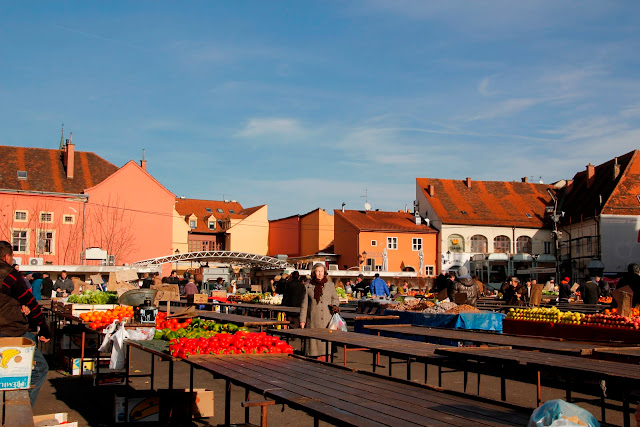 I think he enjoys pomegranates as much as I do. 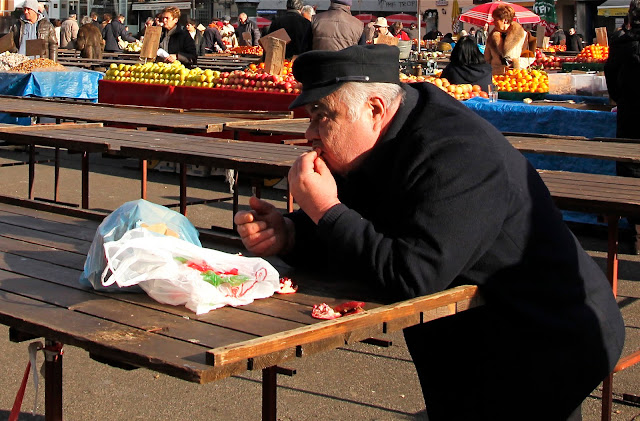 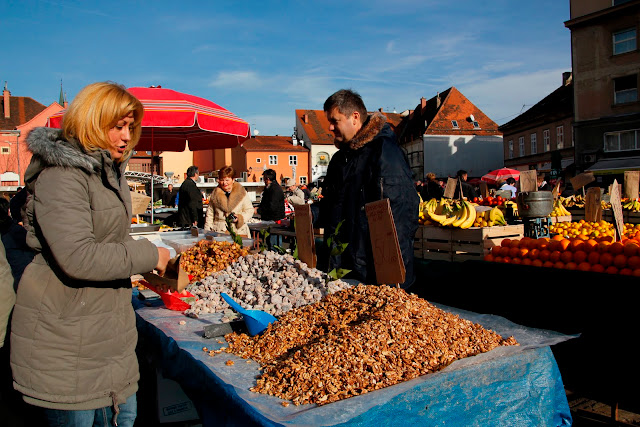 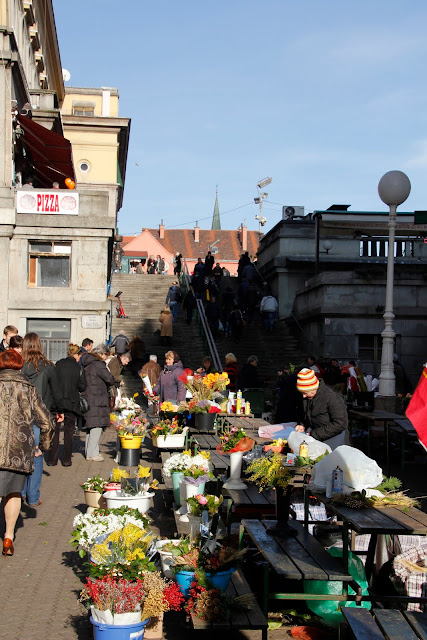 "Come over here dearie and try this apple..." 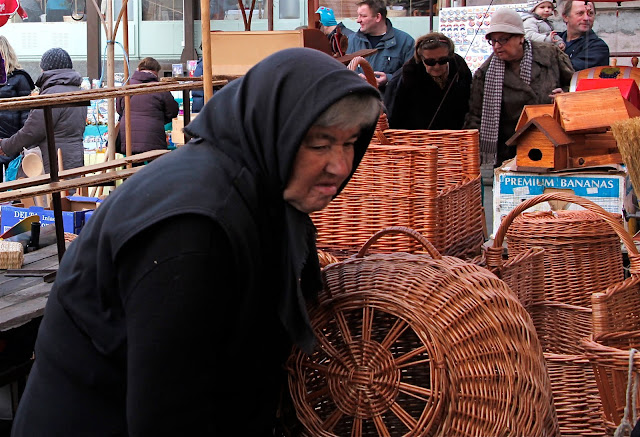 A quilted roof? I guess it was warm enough there for this. 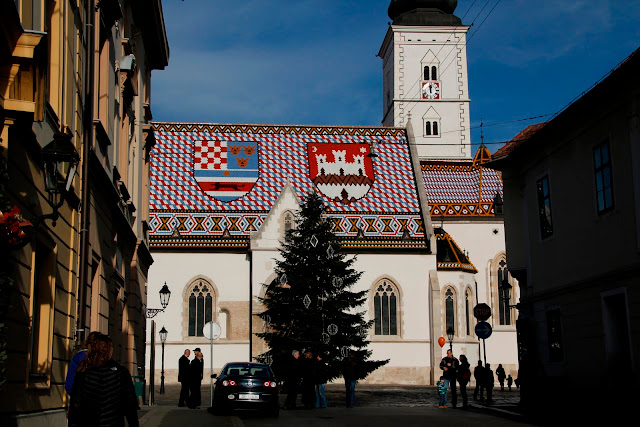 You such a balla' 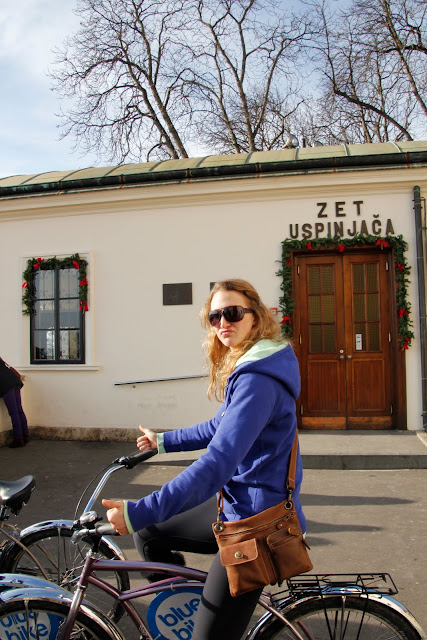 Zagreb was a tough race for me, but I promised myself that if I learn something in a day, especially something important, then it is not a waste of a day. I learned a lot that day, and I am still learning from it. Skiing is not something that just comes overnight. You have to work at it, fail, work on it some more, fail again, and just keep getting up.

"I've missed more than 9000 shots in my career. I've lost almost 300 games. 26 times, I've been trusted to take the game winning shot and missed. I've failed over and over and over again in my life. And that is why I succeed." Michael Jordan 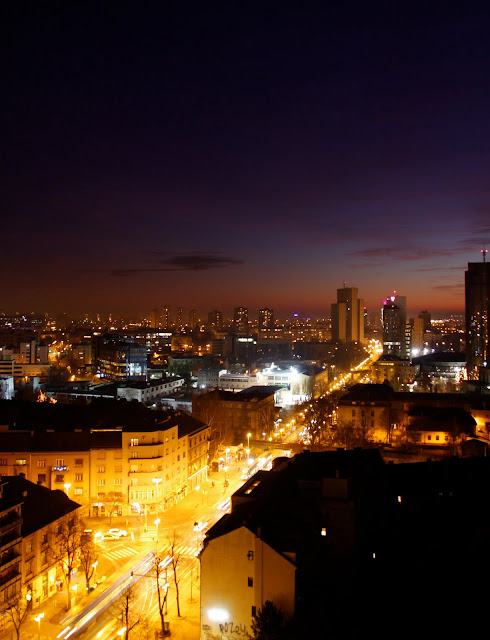 So I get back up again, I will try again and I will continue to work hard. Like Michael Jordan, I can accept failure, but I won't accept not getting back up again.
Email Post