GS and The Eagle's Nest

After our last slalom in Slovakia we traveled back to Germany for two GS races! The first day went surprisingly well considering it was a very flat hill and straight course. It was a lot of fun!! I actually scored too.. just by a little, but I'm still happy. MP came second and Maddy scored huge!
The next day I think I was expecting a little more, and I didn't do nearly as well. It was still a fun day. I got huge bruises on my arms and felt my long skis under my feet! I probably looked like I had a huge upper body second run because I put Eve's stealth over top of mine. It was a strange day because we had to hike about 7 gs gates to the start twice per day because they didn't start the chair that goes all the way up to the top until after the race started. Also, for the second run, they moved down the start by about 20 seconds so that they would have more room for the public to ski. Strange!! MP WON and again Maddy scored HUGE!! Good job guys!!!
I didn't take any pictures (I know... that constitutes for a boring blog), so I dug up these treasures from our last trip to Europe. (Most of these are of Eve!) 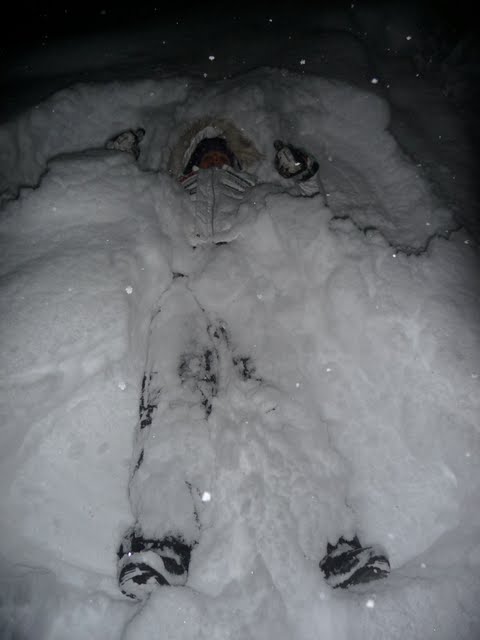 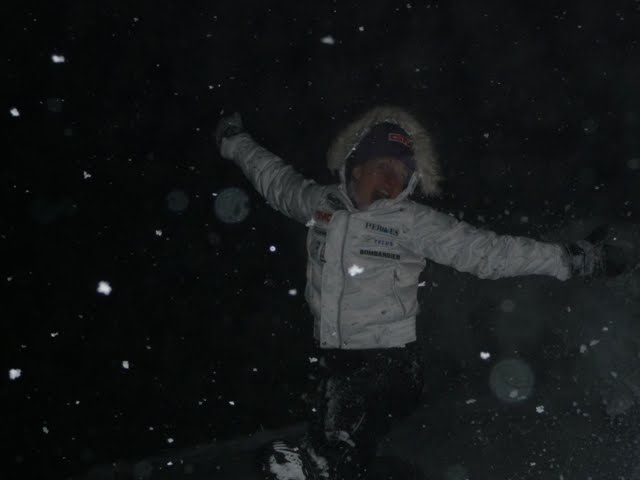 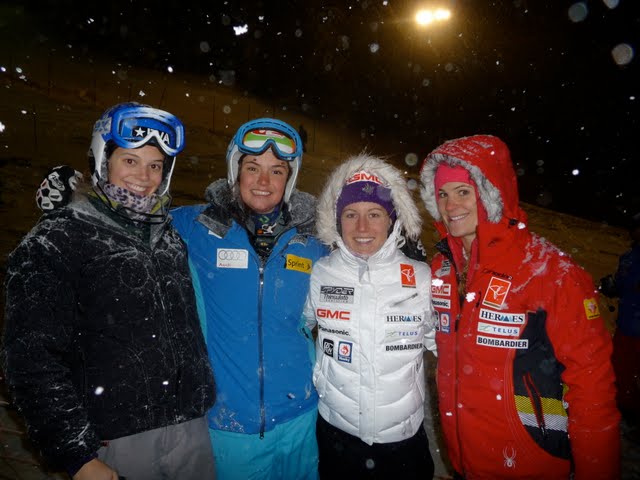 "Wait... you missed it, I'm trying again!" I don't think Eve would be jumping into any huge piles of snow at the moment. Elle est malade. 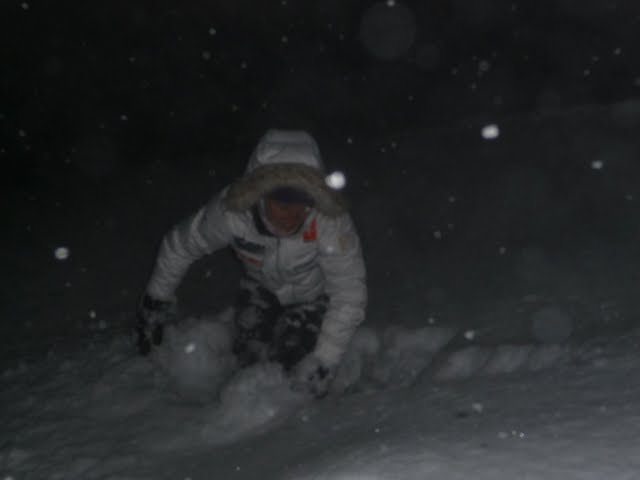 After the race we went on a little field trip with our physio Jenny and Jay, one of our coaches. We were trying to go to Obersalzberg to visit a house given to Hitler by his friend called Eagle's Nest. Hitler didn't go up to the place often because he was scared of heights... poor him.
We weren't able to go all the way up because it is dangerous when there is a lot of snow, so I grabbed this off of the internet. 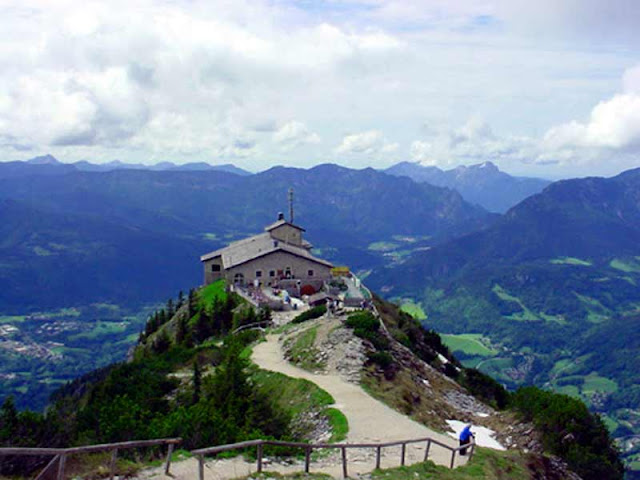 We went on a walk through the documentation center and walked around in the bunkers. Obersalzberg is where Hitler's mountain home was, called Berghof. There is a lot of history behind this place and I think everyone learned a lot. I wasn't very interested in history when I was in school, but I find that I am becoming more and more interested in learning about the past. My favourite books are historical fiction, so I've read a lot about World War II, but nothing is as striking as going to the actual place some of these events occurred.
On a different note, tomorrow we are heading to Czech Republic for the last World Cup of the season in Spindleruv, before World Cup Finals. We're all gearing up to go, but we are missing our teammate Anna Goodman. She found out a little while ago that she tore her Posterior Labrum (in her hip), so she has to end her season early (annagoody.ca). She is already planning a strong comeback and we all have no doubt she'll come back stronger than ever! We miss you Anna!
Email Post