Sorry this is so late everyone! We just bought internet here in NZ, that I can use without counting megabits.
I will tell you about Whistler first! 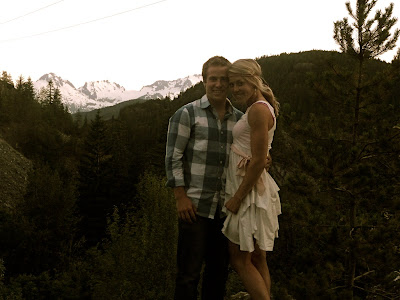 And Kevin's birthday weekend.
ONCE AGAIN.. Baye is the best and bought us all tickets to a Kings of Leon Concert at the Gorge in Washington. 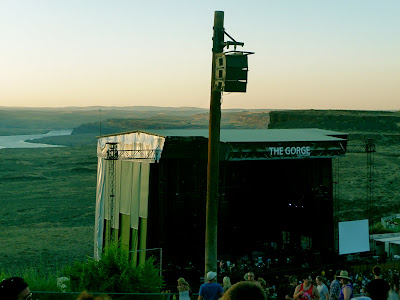 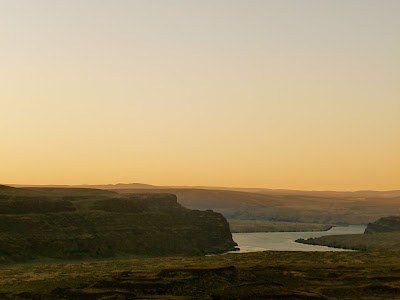 I woke up at 5:30 on Saturday morning and did some hill work of death before we started our road trip to THE GORGE. With Taylor (Kevin's brother) driving and Alison (Taylor's girlfriend) as co-captain, Baye, Kevin and I belted Kings of Leon with the help of printed lyrics.
When we arrived, we set up camp beside many Kings of Leon fans (or so we thought). Our neighbours were a couple from Tennessee, but they were probably the only legitimate KOL fans that we met. Baye made all of us t-shirts with lyrics on the front (amazing, if I do say so myself), 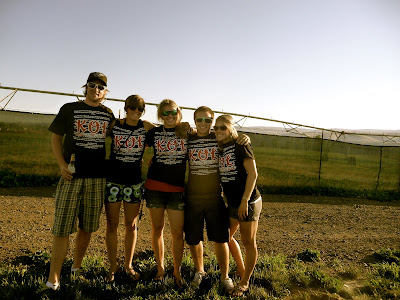 Taylor, Alison, Baye, Kevin and myself
and many people came up to us asking, "Do you guys, like, like Kings of Leon THAT much?"... I guess it didn't make sense to them that we would like Kings of Leon if we were seeing them in concert. 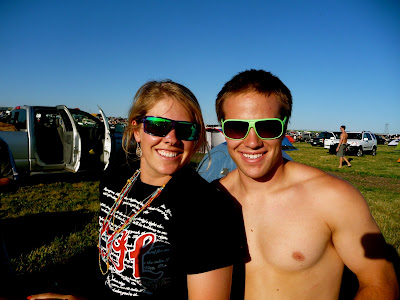 Baye and Kev... (it was really warm)
But we DO like Kings of Leon THAT MUCH (and it made it easier to find everyone after the concert). 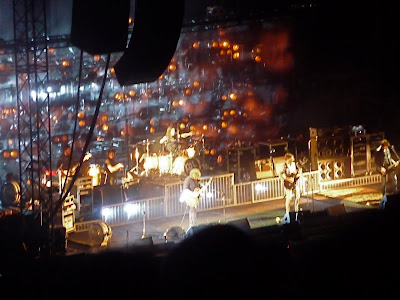 The concert was incredible, the view was beautiful and the company was amazing. 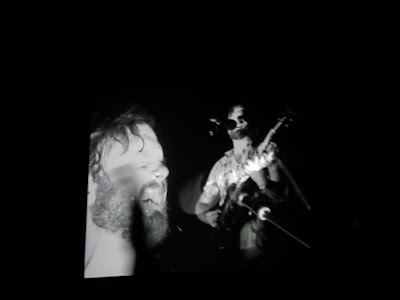 On our way home from the concert we stopped at the LuLu lemon outlet store which was... the best and put a nice end to our weekend. 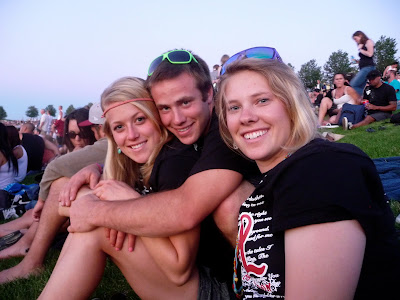 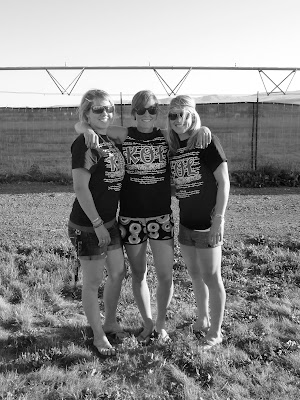 Kevin's parents gave him a dinner for two "voucher" for his birthday, so the next weekend we went to an amazing restaurant at a golf course in Whistler. It was amazing!! Oh how I love scallops and brownies! 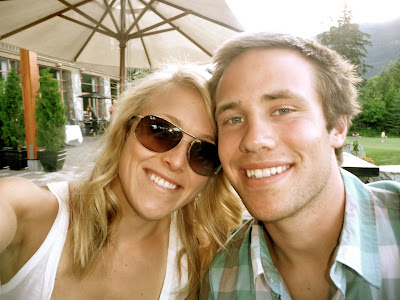 I miss Whistler and everyone there. Kevin's birthday was a success, although this year I didn't pop out of a large box.
I'm in New Zealand now, working away, having fun and making changes, not to mention eating food cooked by a chef!
I'll write about that soon!
Email Post