As always, our camp to New Zealand seemed to go by very quickly. It felt as if one minute we were driving up the windy, narrow road to Mt. Hutt, and the next we were packing up our cargo for Europe. However, a lot went on between those two dates!

This was our view from the physio room in the turret of the B&B we stayed at called The Turret. 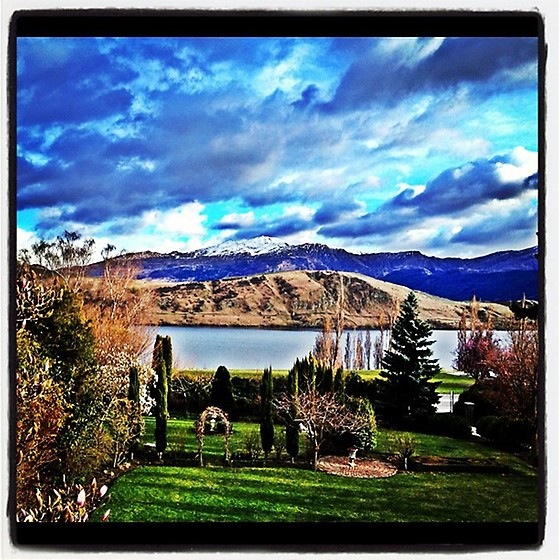 The speed girls left a little bit earlier then our tech team, so we decided to go to a winery for their last night. 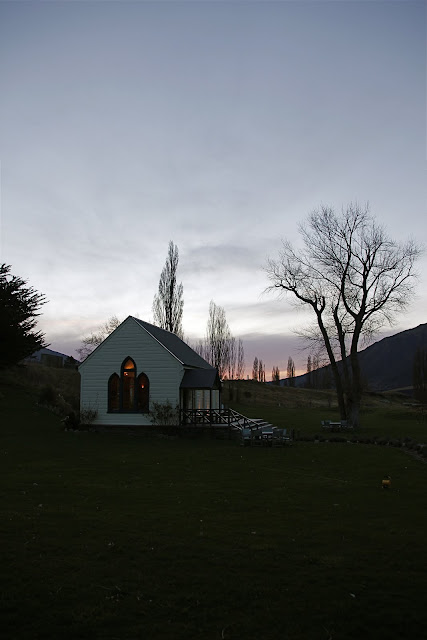 Our chef in New Zealand manages this winery, so we visit every year as a team and make our own pizza! 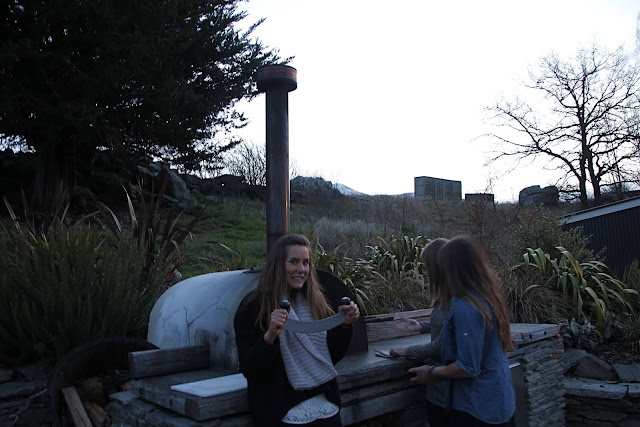 This may or may not be a hint for our new house.... Imagine the pizzabilities (I started wanted to write possibilities and ended up writing pizza, so I went for it) 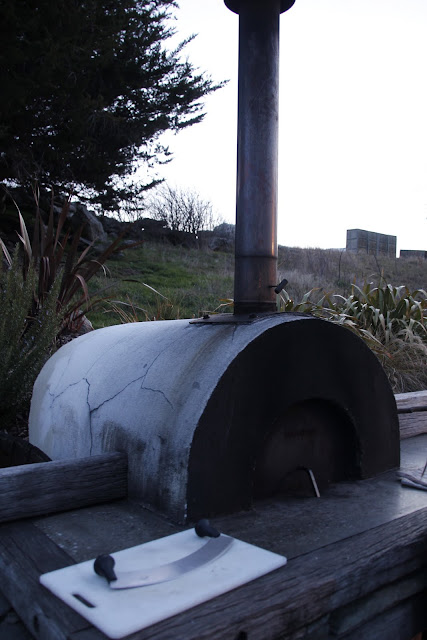 This year in addition to the Canadian Team and Great Britain representative (Chemmy), the Finnish team came to our pizza party. We have joined forces with the Fins, and they are a lot of fun to train with! 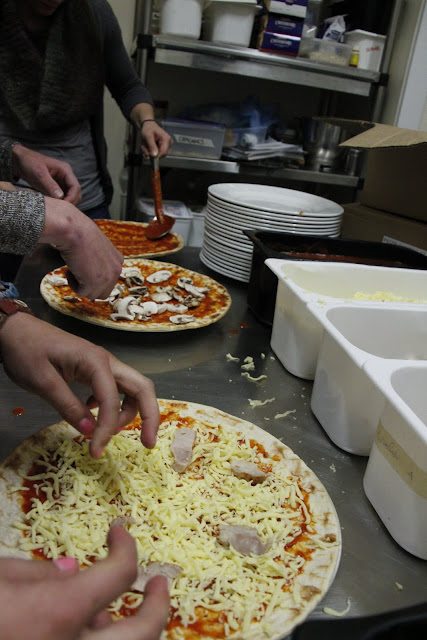 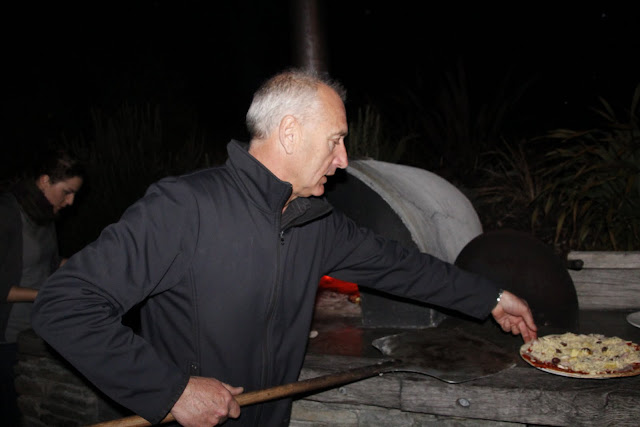 Skiing in New Zealand is always so much fun. The views are incredible, the terrain is challenging and we see skiers from many teams. This year the weather in New Zealand was tough. We traveled quite late in the year and spring had sprung. We missed a couple days of training, however the days that we skied were incredible. No two days were ever the same. We usually had to battle with something, whether it was one of Tim's special courses, or low visibility. However, we battled and fought though it. I skied about the same number of days of GS and SL, and this is one of the first years in a while that I am very excited to race GS!
(This is an old picture that I was playing around with) 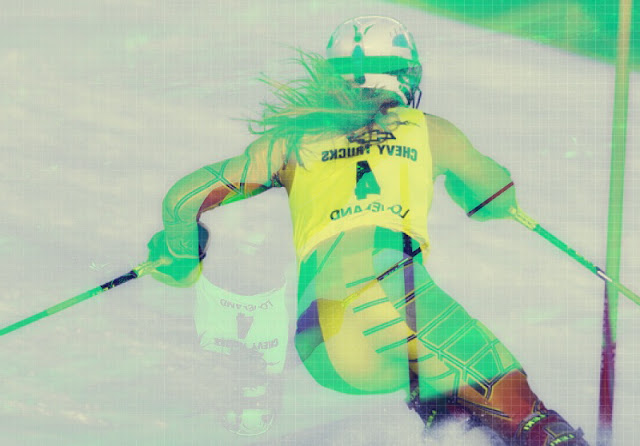 One night our chef's kids came over so we played a form of hide and seek called Spotlight! 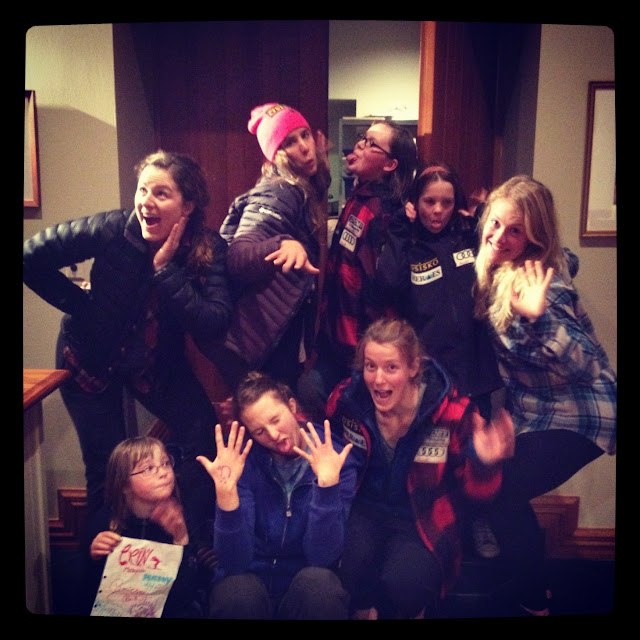 After a few days of waiting around for the weather to clear, we hesitantly headed up the mountain. The fog hadn't cleared as early as anticipated, which means that the snow had less time to harden. We were told to inspect and warm up well because we might only get one run. However, the course held up! We were able to do 7 runs on our last day, in the sun! 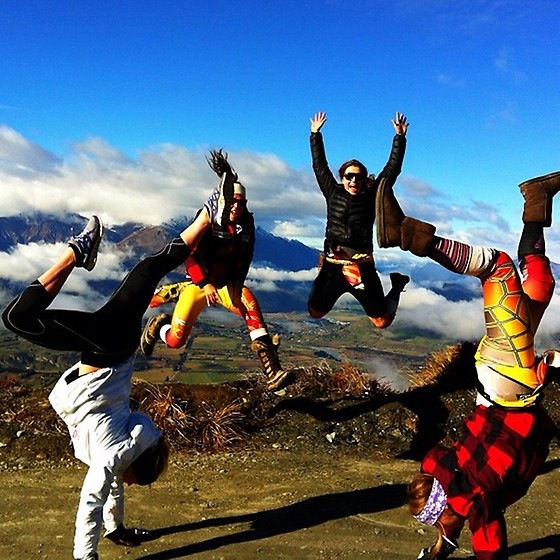 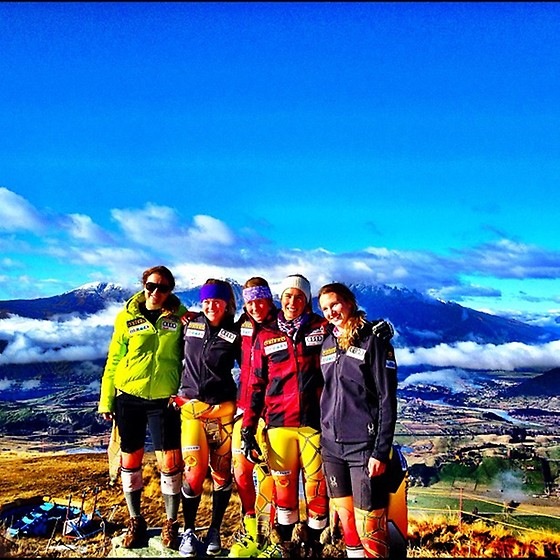 I will miss getting up at 5:30am for this reason. 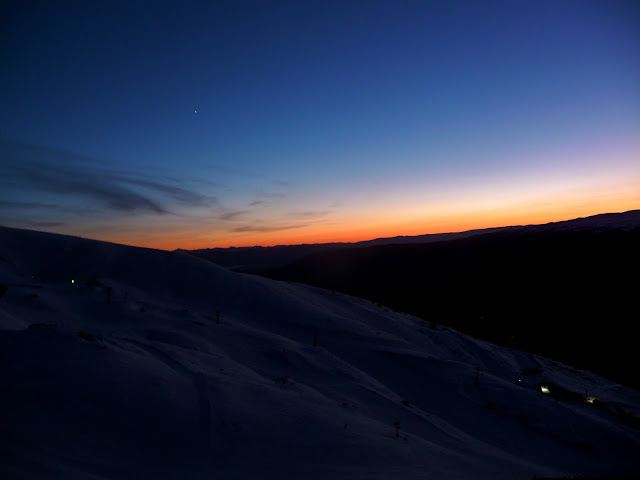 I made a bit of a silly call and decided that since I arrived in Toronto at 11:30pm, I would fly to Montreal the next morning at 7am to visit Kevin. I wouldn't say that was my smartest plan. I think I slept for 4 hours at the most, and jumped on a plane again. 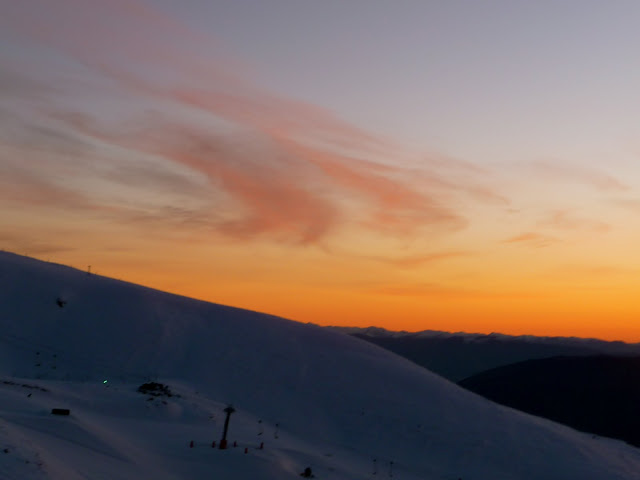 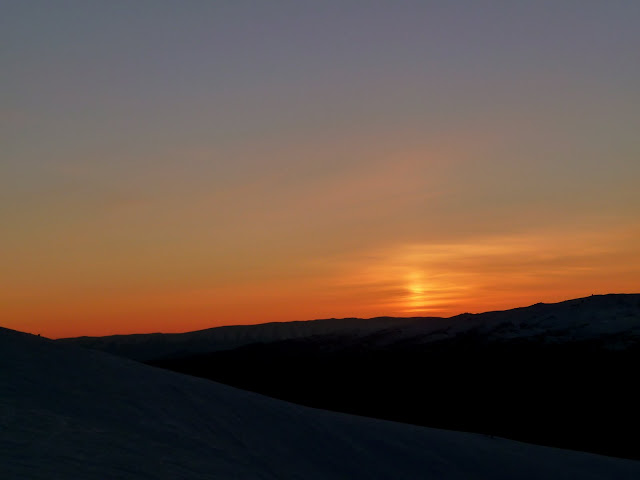 On our last night in New Zealand, we dressed up and headed out for dinner with one of our team sponsors, Hermes. I tested up some red lipstick... 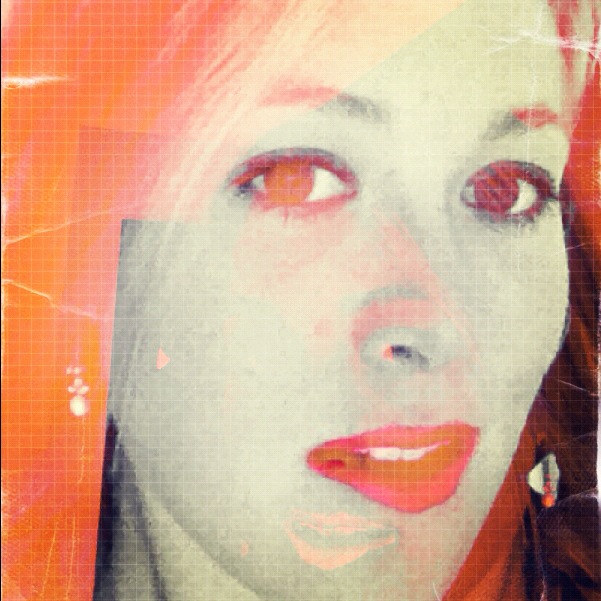 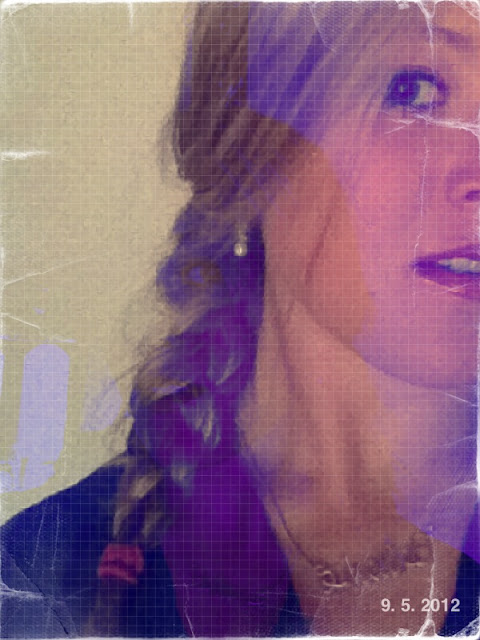 Now as we head into a small dryland block, as I grind up a big hill on my bike, as I stuff my heart back in my chest after a sprint... This is what I will remember! 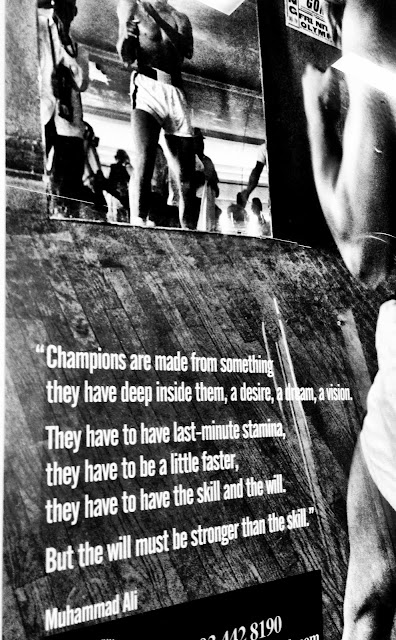