It has been a little while since I blogged. I went through a bit of a fatigue stage because of all of the training we were doing and drove myself in the ground.
But we have had a week of regeneration and I feel ready to start it all again! 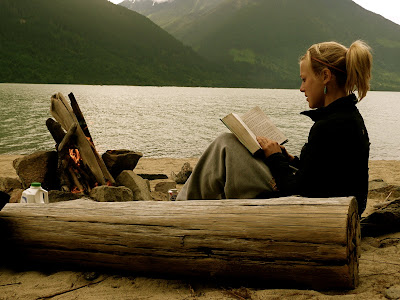 Last Monday, I left Whistler after a weekend of camping and headed to Montreal for our third camp of the season. Whistler was so cold when we left at 5:00am and during my time there, it didn't warm up much during the day. However, when I landed in Montreal, it was the COMPLETE opposite. The heat felt like 40C and the UV index was 11 (aka we were so so hot, but girls don't sweat, so we were "glistening" nicely)
Our first days were filled with pilates, dancing (aka stretching), pool sessions and hydrotherapy (ice tubes). 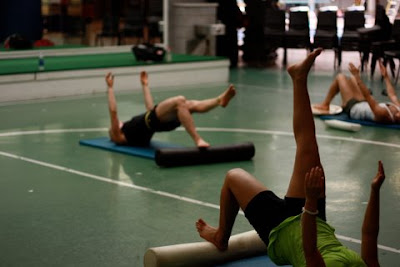 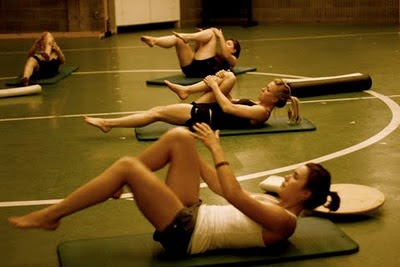 PS: (The lady spoke French... I was playing a game of Simon Says... minus the simon says part) 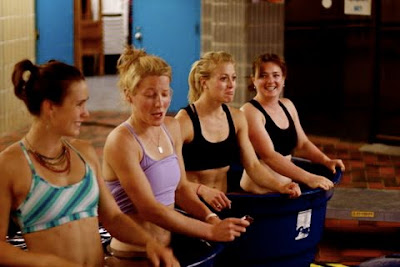 I'm really happy about being in the cold tub. Note: Britt (purple shirt) is actually in the "warm" tub. (Last time I tried to cold tub, I decided to sit in the freezing cold, glacier water, and managed to drop my phone in before hand.)
Throughout the week, the workouts began to get a little harder. One afternoon we had an hour of cardio to do. We decided to wait until 8:00pm to start, so that it was a little cooler outside. We were running with our mouths closed and eyes slitted to try to avoid the swarms of bugs flying around. After, we cooled off with the hose!!... then ate dinner. 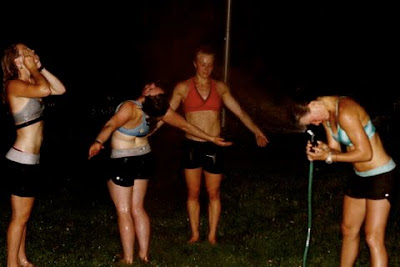 Heaven on Earth...
The Jazz feast was just ending, so we decided to check out the last day. We walked around the streets on Montreal enjoying cold mango "flowers", music and shopping. 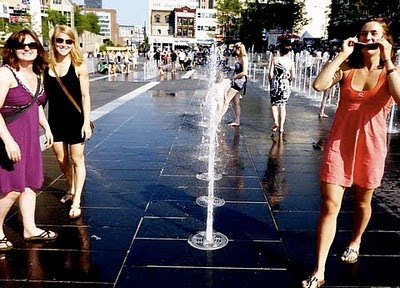 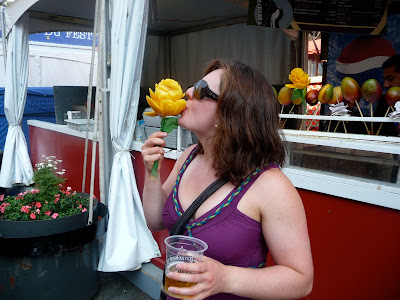 The best idea yet!
Our week ended with a torrential downpour. I have never seen so much rain fall so fast. Mitch was driving and looked over at me saying, "Are we going to die?" 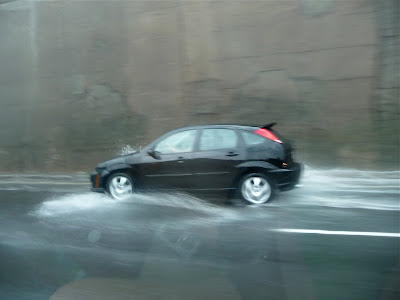 The cars were having difficulty on the quickly, flooding highways.
However, finally the weather started to cool down. We could actually venture outside and enjoy the beautiful weather. Sometimes a storm is all you need!
I will write again soon with the rest of Mon-real.
Email Post