The last few months have been very tough on me and have slowly taken their toll. It seems as if when this happens, I start letting my blog go a little bit. I am going to rewind to the last few races of the season, and then fill you in on my two weeks of rejuvenation!
After a break at home, we headed to Ofterschwang for our last race of the year before finals. Ofterschwang is the place where I won my first World Cup race last March. I was excited to be back, and my body felt great. 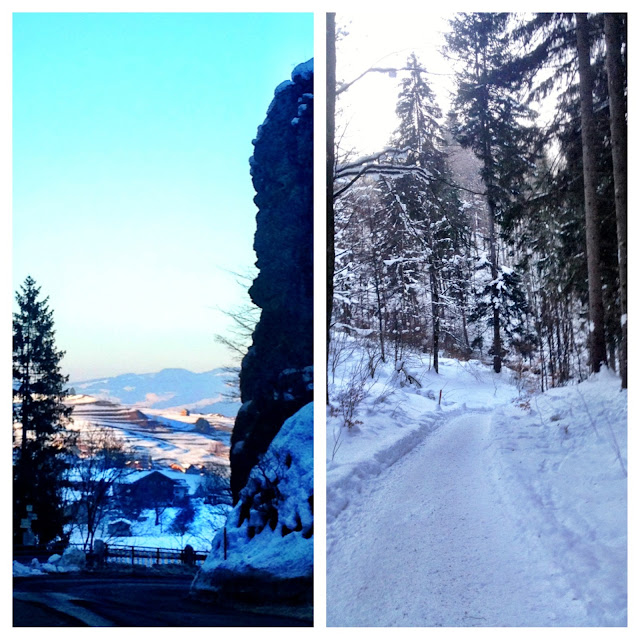 We trained for a few days before the race and my times were in there with some of the best in the World.
Bib draw 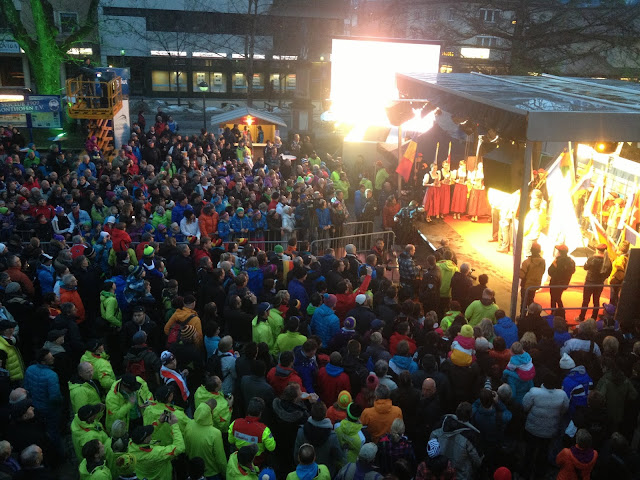 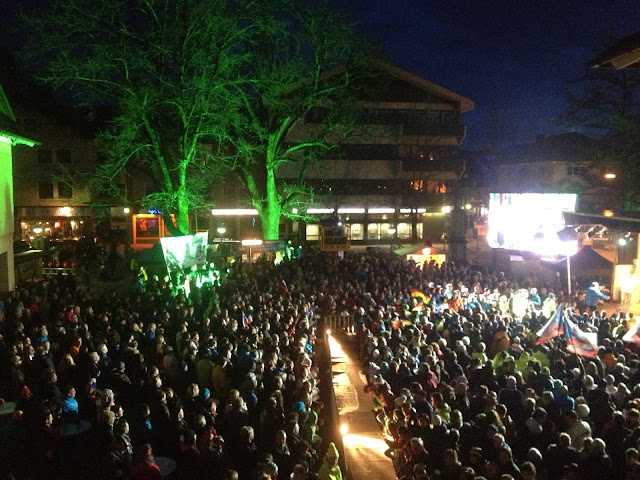 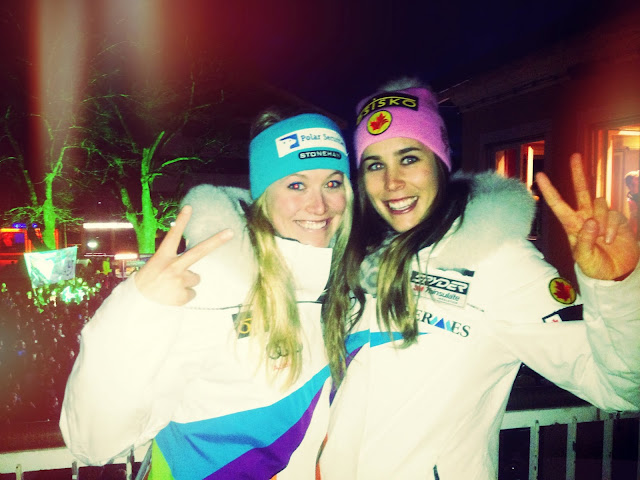 I really struggled during the race. I didn't have a very good first run, but I knew what I had to change. I knew I had to let a few things go mentally, and I felt prepared to step up for the next run. However, very early on in my second run, I straddled. I took this hit hard, and knew that I would have to fully accept what happened and move on before finals which were coming up in less than a week.
However, it was a good day for Canada. Mitch placed 4th, narrowly missing the podium and Anna won the second run, during her first race "back from retirement".... also we lifted Tom. 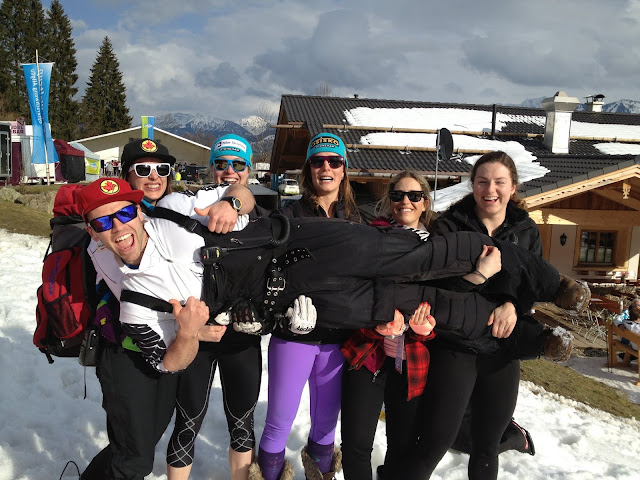 After Ofterschwang, I headed to Innsbruck for a few days to collect my thoughts and get prepared for the last race of the year. It was a nice time to relax and enjoy a new city. 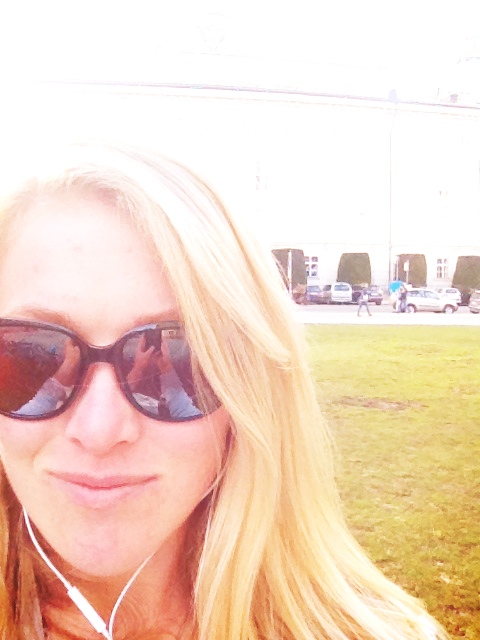 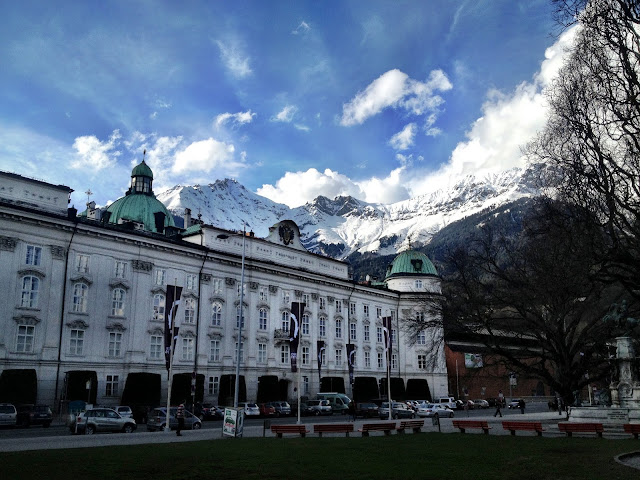 We headed to Lenzerheide, Switzerland a few days later to prepare for and race in the World Cup finals.
Every year at finals they have the Audi party, where athletes, coaches and anyone involved with FIS celebrate the end of another great season. 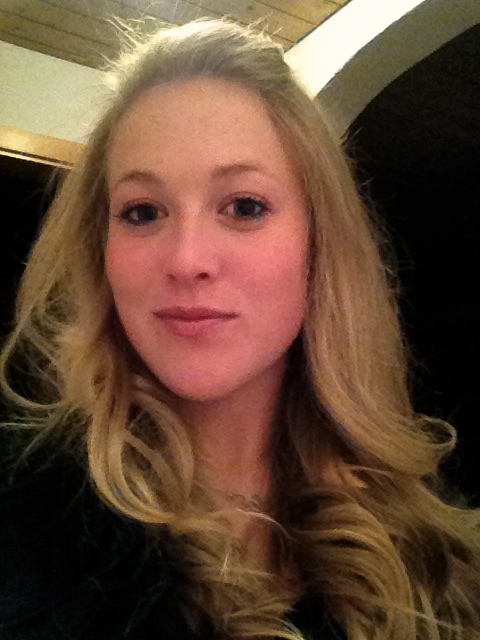 This year some of the big names were our musical entertainment for the season. (Ivica Kostelic and Andre Myhrer) 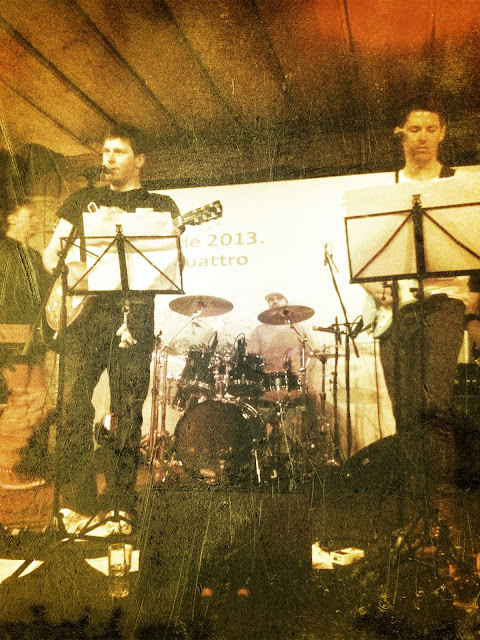 Leading up to the race I straddled almost once every single day. I tried to put this out of my mind, but looking back I did a poor job of this. After first run I was quite far back, however I held it together and I knew what I needed to do for the second run. I went out of the gate second run, knowing that I had nothing to lose and everything to gain. I knew that my family was at home, watching online at 5am. 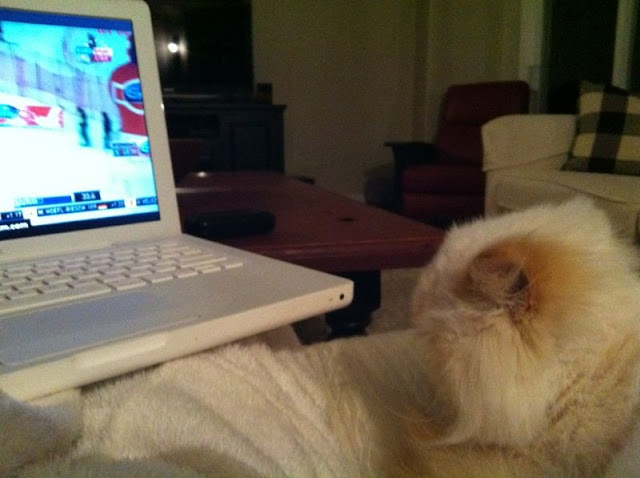 In the last run of the World Cup season, I proved to myself that even on off days I can still be in there. I ended up 10th that day and 11th in the overall standings. 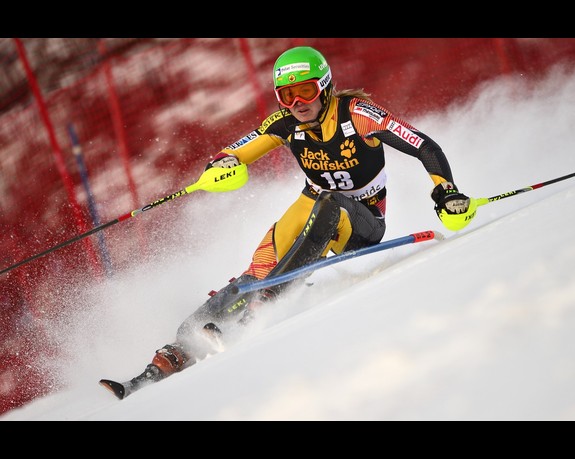 It seems as if I say that every year is a learning year, and I suppose that that rings true this year. I started my season strong, however I struggled near the end of the season and I had to fight my way back out of this struggle. I know what I need to change heading into next season. I know what I need to work on, and I know what I will never let happen again. I ended the season this year in 11th, where as last year I finished up in 15th. I didn't win a race this year, however my results were more consistent, which was my goal entering this season.
I am ready for this season coming up. I will be stronger and I will be tougher.

I will no longer have to rely on people like this to brighten up my day. 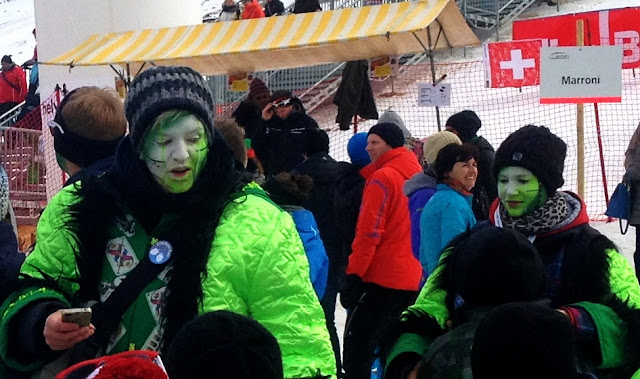 The air show at finals 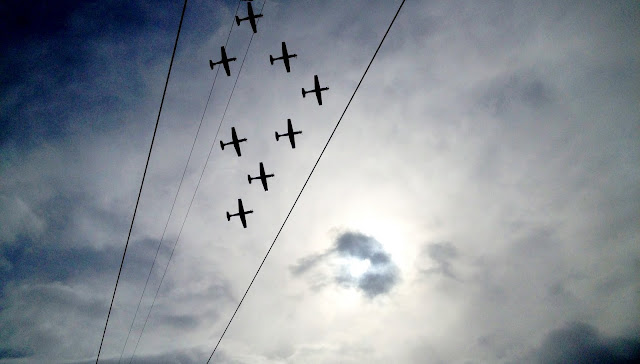 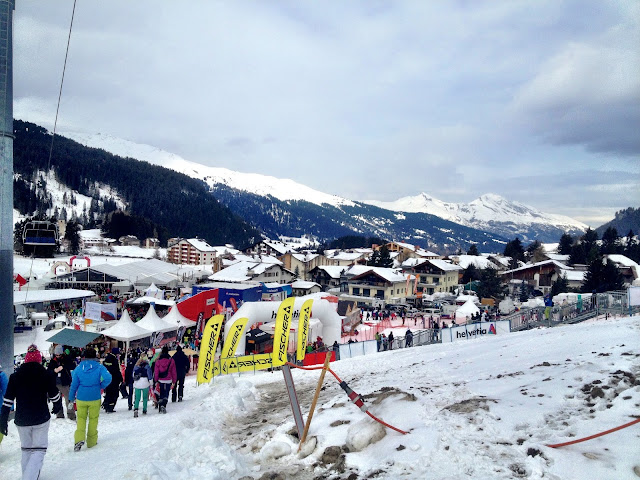 One of our European fans makes these collages for us throughout the year, I wanted to share mine with you! 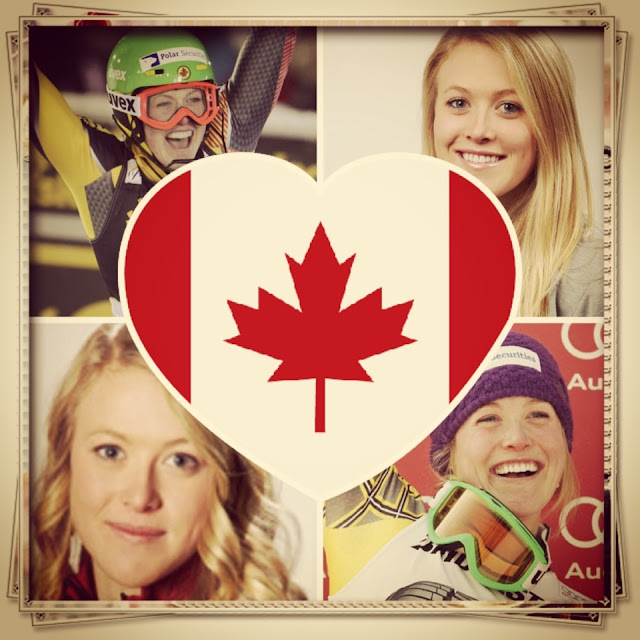 After finals we headed to Whistler for nationals, and we packed lightly of course. 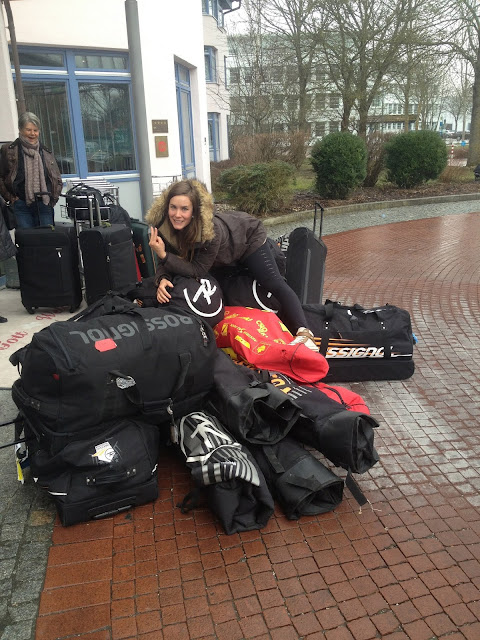 Nationals are always thoroughly enjoyable because I get to see my family and friends, however they are difficult as well because we are battling the fatigue of travel and the season. 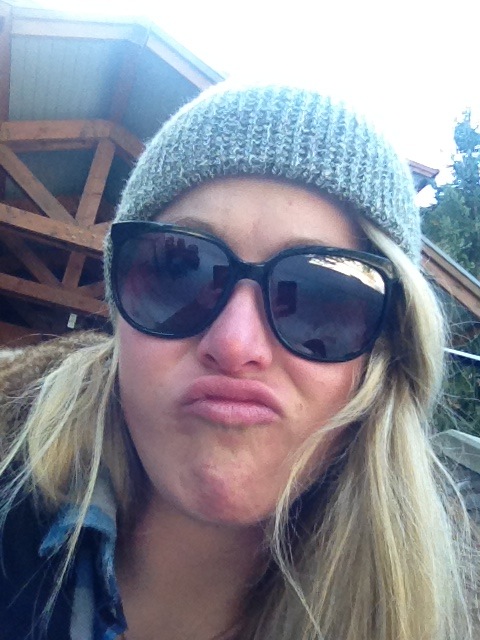 This year I was able to do a few free ski days with my family and old friends! 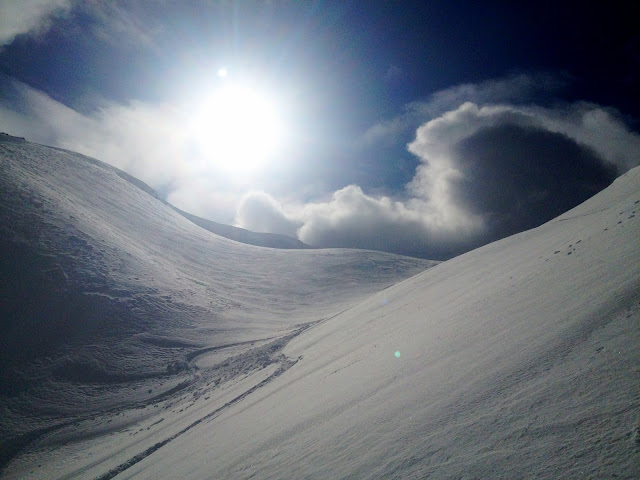 And I was reunited with my girls! 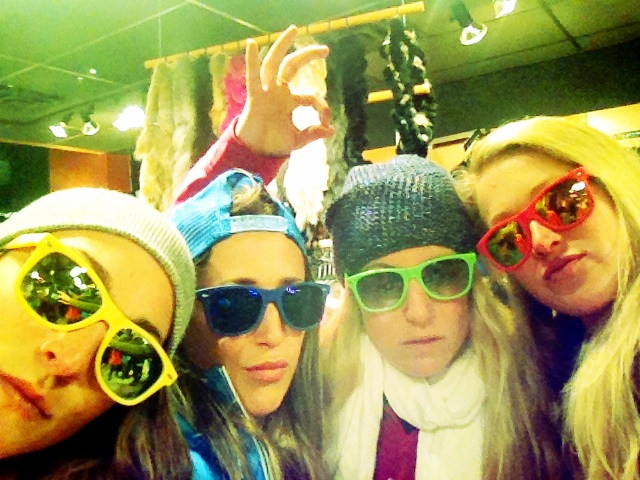 Including Kelly Vanderbeek, who officially retired during the Whistler nationals, and skied her last run down a race course. Kelly has always been an inspiration to the rest of us on the team. She is incredibly professional and is always willing to lend a helping hand. I am lucky to say that someone that I looked up to greatly growing up, became my friend and also my teammate through this amazing sport. We are sad to see you go, but I know you will be successful in everything that you do! 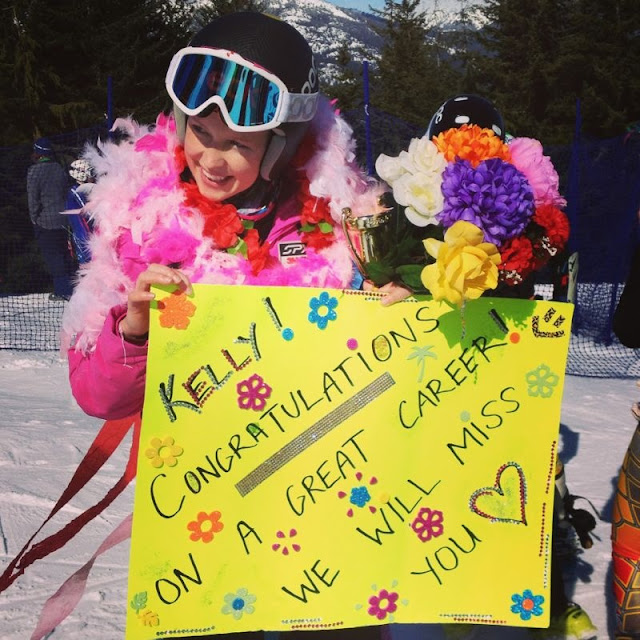 I raced my first super g and gs since the beginning of December. 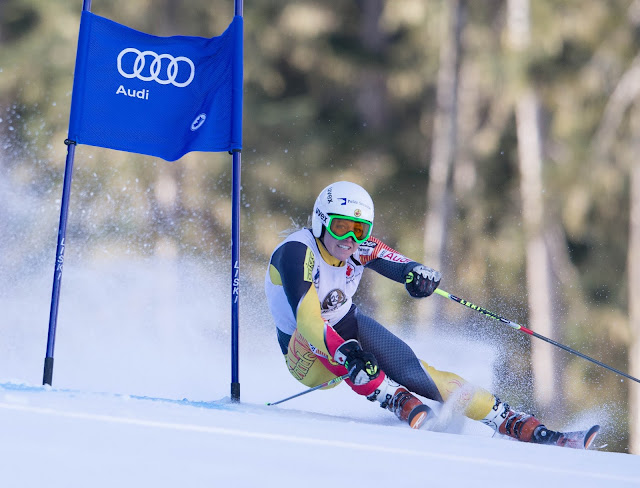 Next year I will start skiing more gs again. 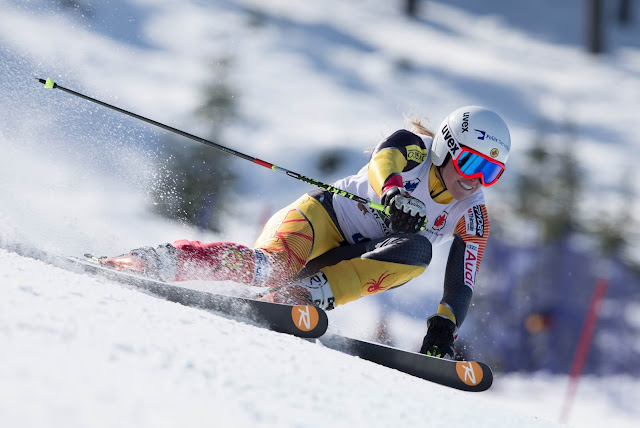 I fell in the slalom near the bottom... but Mitch took a well deserved slalom title! 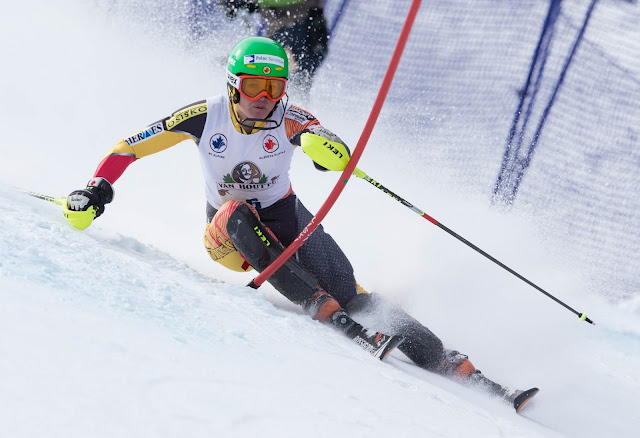 Most importantly I was able to ski with my grandpa, who is one of the most inspirational people in my life. Sometimes you need days like this to put the rest of your life in perspective. 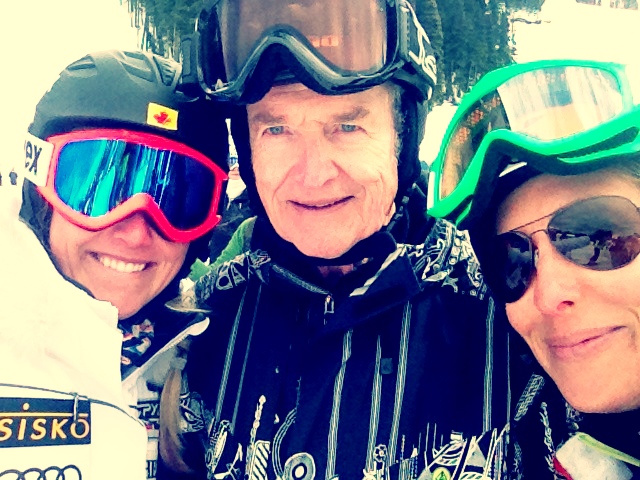 After Whistler MP and I had flights booked for Maui... we were only a little bit excited!!! 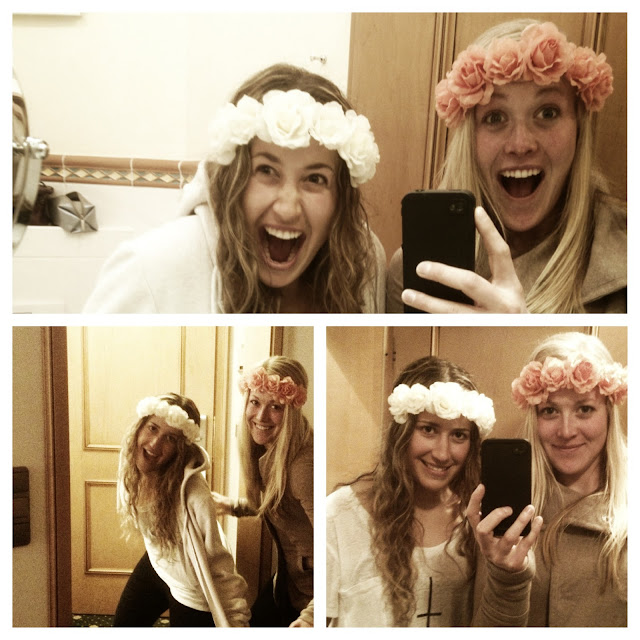 I will post about our crazy Maui adventures soon!! 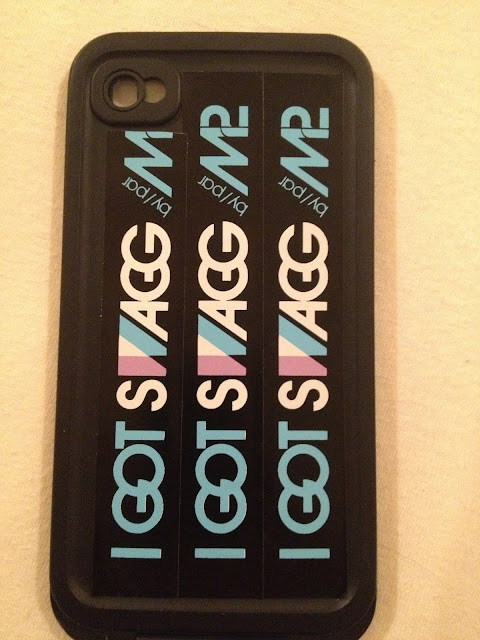