Before I left home, I went to Toronto for a function with my headgear sponsor, Polar Securities. Before the function, we hit the gym. I designed a program for some of the guys at Polar and we spent an hour squatting, sweating and breathing hard. After our workout we headed up to their office for a cocktail party. Many people were invited including many new people I had the pleasure of meeting and many of my family members! I gave a little speech, which seemed to run smoothly, although my heart was pounding the whole way through! It was an amazing evening, and I want to thank Polar for everything!
(And yes, my feet even hurt in these low boots) 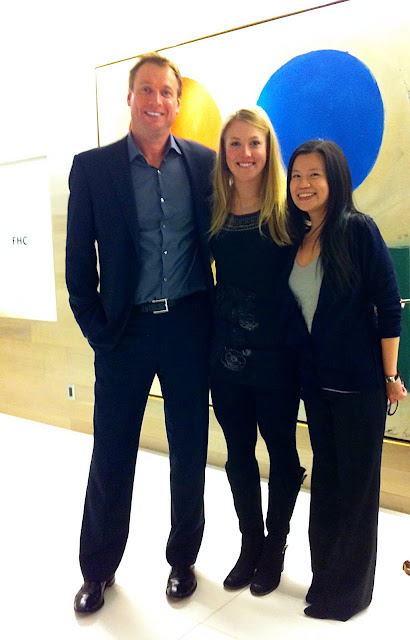 Our first destination in Colorado was Loveland, where we used the injected hill to get prepared for our World Cup races in Aspen.
While we were in Loveland, it was American Thansgiving, so since most of us missed our Canadian Thanksgiving, we decided to celebrate as a team, with Mike Janyk cooking a 30lb turkey.
We all dressed up a little bit, and headed over to the guys place to eat. 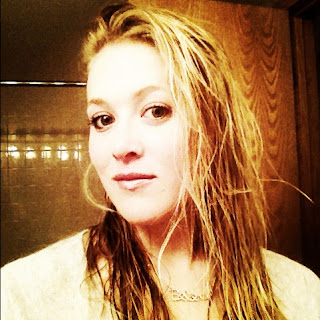 We went around the table saying what the person to the right of us was grateful for; including Movember, each other and Cousi's new baby! Then we dug in! 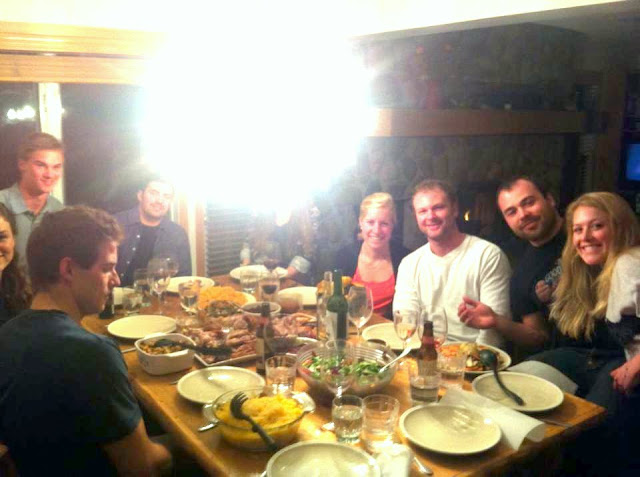 We trained hard to Loveland, and also had one day off, so Britt, Eve and I decided to walk through Frisco. 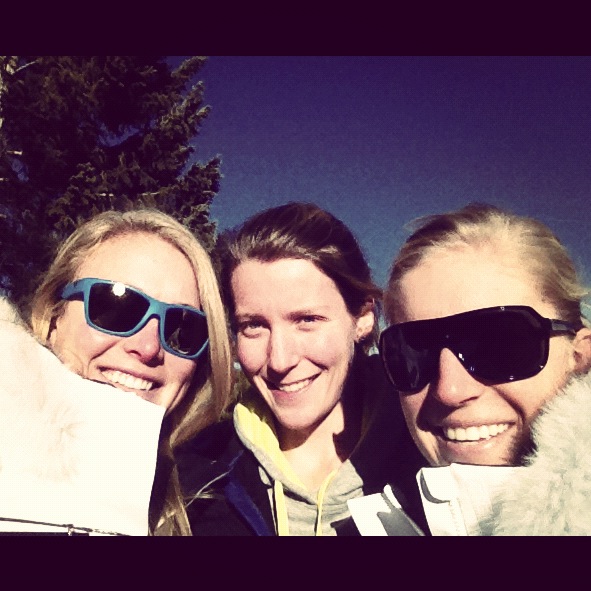 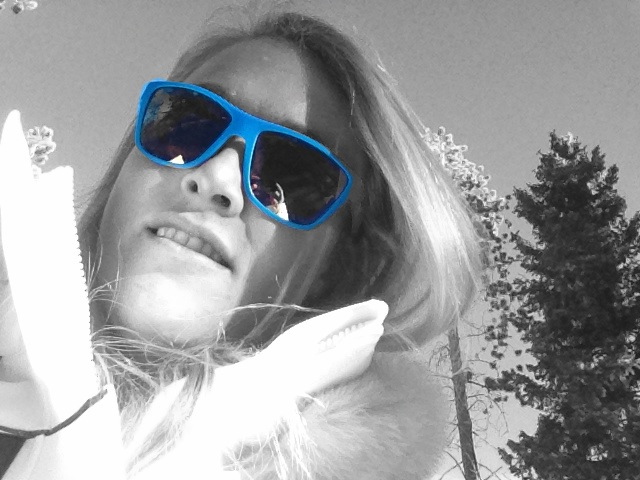 After our final day in Loveland, we headed to Aspen for the World Cup races. I was excited because my family came to watch, including my mom who doesn't get to come very often. 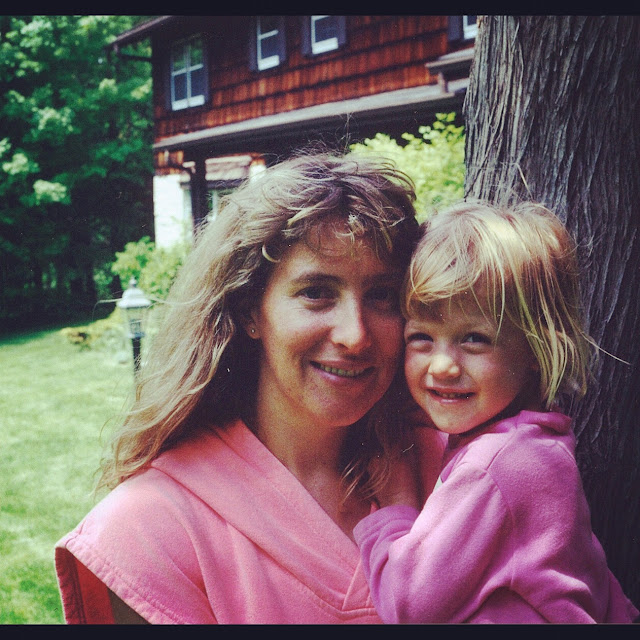 On Saturday, I raced the GS. I tried to bring more aggression into my GS race, but I didn't go about this the right way. I can't put too much pressure on myself in GS, however I wasn't satisfied with the way that I skied. 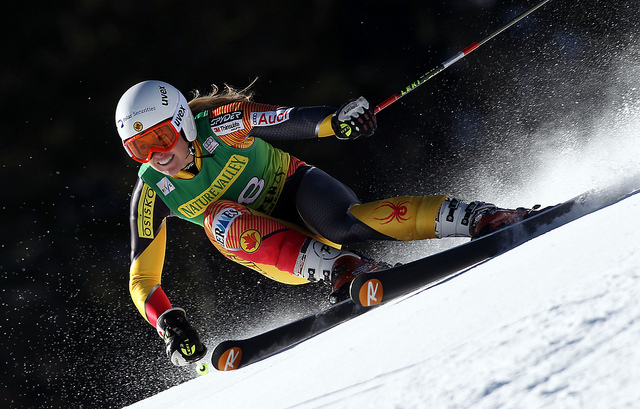 Yet, racing the GS is always a good way to prepare for the slalom. Although I didn't race the way that I wanted to, I still learned a few things. The first of which, was that I didn't want to hold anything back in the slalom. I didn't want to leave anything on the hill. I promised myself that I wouldn't hold back like I did in Levi.
I stood in the start gate, wearing number 14, and felt ready. I pushed out of the gate, and my rhythm felt good. I forced myself to move even more, and be more on it. After about 12 gates, I felt my ski move between the two close gates of the hairpin, and I realized that I had straddled.

Britt Phelan moved from 44th to 15th first run and ended up about 21st in the race!!!! Her second time in the points (ie finishing in the top 30)

I was very upset. I put everything into my skiing, leaving nothing on the hill, and it is very upsetting when days like this happen.
However, in a sport that deals with inches and centimeters, straddles happen. I couldn't dwell on it. I was happy with how I started the race.
I had to move on to the next day. I hopped in the car to drive back to Loveland for a Nor Am Slalom. I wanted to prove to myself that my skiing was still there. I wanted to push it, but most of all, I needed to bring fun back into skiing.
It had to be just me and the hill.. 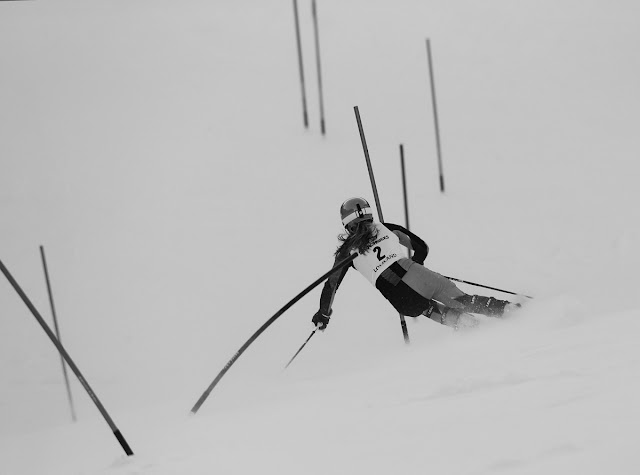 I ended up winning in Loveland for the first time by about 1.2s. I needed a day like that. I needed a day of fun, a day of loving what a do, and feeling the joy of the wind in my face as my hand blocks a gate.
Britt came 3rd, and we all cheers(ed) on the podium! 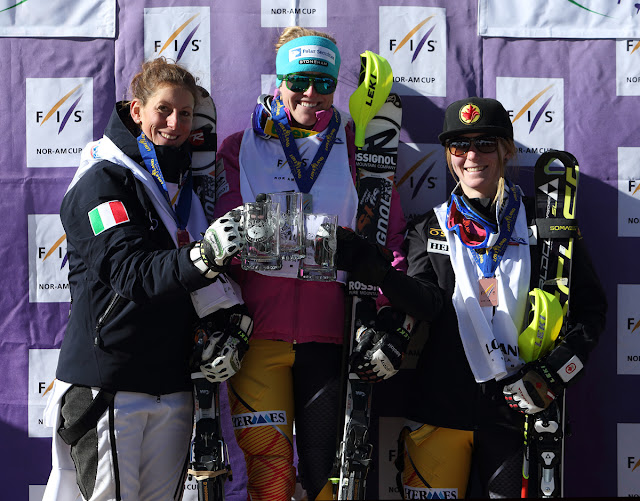 The next day I decided to take a day off (Britt won!) and I headed back to Aspen to prepare for the GS Nor Ams. 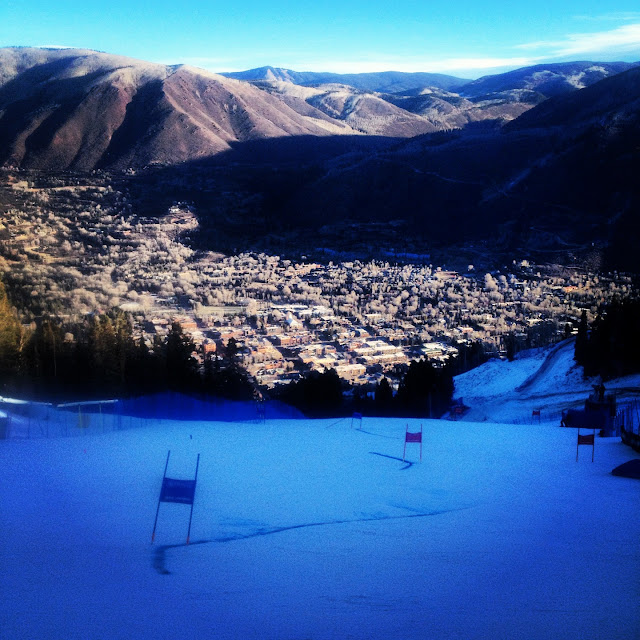 Day 2: I held back again first run. I NEED TO STOP DOING THAT. I ended up quite far back in 15th. I decided to really go for it second run. I made some improvements, however I need to make a few changes in my gs skiing. I know what some of these changes are, but the tricky part is implementing these changes. I was disappointed with the way that I skied and also the way that I approached this race.

We packed up the cars and headed to the airport to fly to Calgary. Tim's truck, which he drove back to Calgary, had no more room. I swear that the longer I stay on this team, the better that I will become at Tetris... and packing 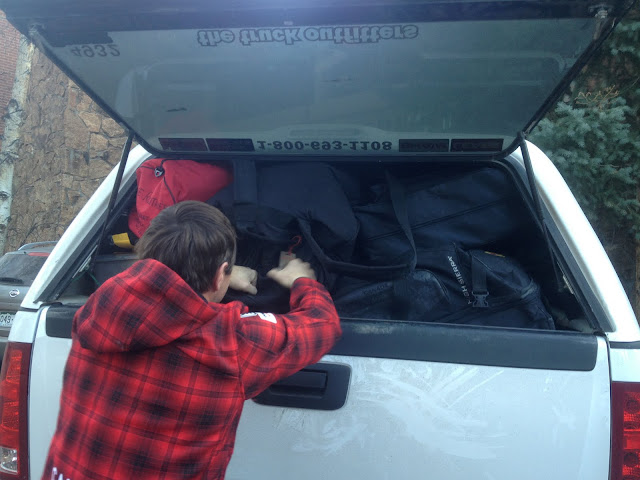 We have just had a few days off in Calgary. I am rested, and ready to go. (Although my Christmas shopping doesn't agree. I guess I am buying online this year).

Colorado brought many highs and a great many of lows, but that is what our sport is... perseverance.
And when that fails, I watch funny animal videos.


Whenever this family would leave, they would find puddles on their pool deck. They though that it was the kids next door, so they set up a video camera...