Spring Series, Testing and THE END!

First of all. I just found these pictures from the Nationals, which I took at our hotel. Do you see anything out of the ordinary? 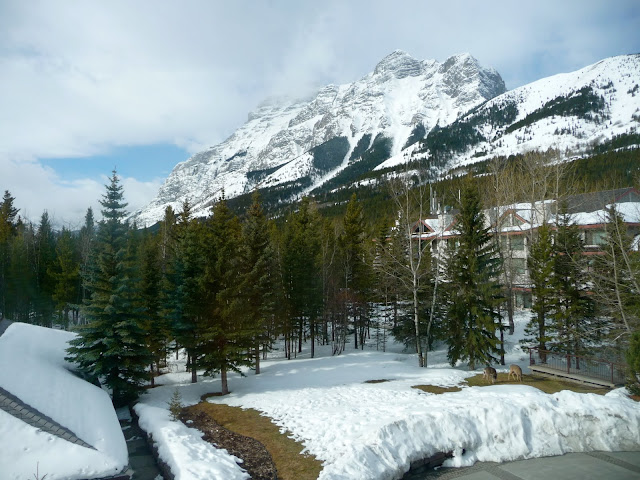 These were just waiting outside my window to make my day. When I went for trail runs after skiing, I ended up following deer tracks. It was just me and the deer up in the mountains! 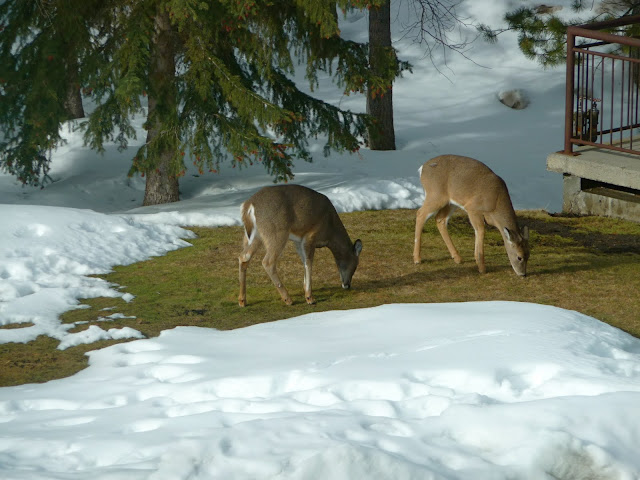 After the Nationals we headed to Quebec for the last four races of the year. The Spring Series are always fun because I get to see people that I haven't seen all year. We stay in Quebec city and the weather is usually nice!
After these races we headed to Mount St. Anne for two days of ski testing! The Rossi girls were trying 6 different set ups of slalom skis. We finished 11 runs in a short course with video and timing. However, it was hard to see the difference because out of those 11 runs, my times only varied by 3 tenths. That night Tim cooked us our last "team" dinner, although only Eve and I remained to test on the final day. The next day Marco (my tech) narrowed the skis I needed to test to 3 pairs. Again my times only varied by .16 between all 6 runs. However, Tim and Marco figured everything out and we chose the skis that I will use for next year!
After the last day of testing I quickly changed and headed on the road to Burlington, VT to visit Kevin. He left me his car, or should I say HUGE SUV, after the Quebec races, so I hit the road and hoped for the best. To be honest, I've never driven that far in one shot because I am never home to drive. Yet, after one missed exit I was good to go!
Now I am in Burlington and it feels amazing to have some time off! I don't even know what 7am feels like anymore. Kevin and I are hitting up all of our favourite restaurants, coffee shops and... free sample booths.
I guess I'm still a little tired.... 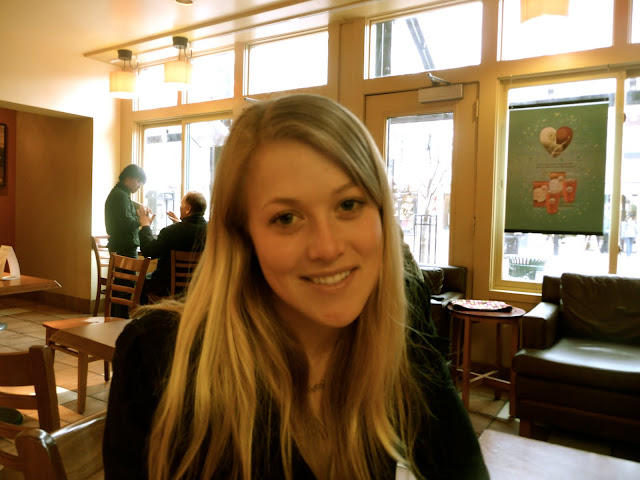 Could I fit in in the city? Maybe if it is as small as Burlington...

Kevin walks around with his purple phone that they gave him after his black one died... We decided that he would try to convince people that he honestly thinks the phone is blue. What do you think? 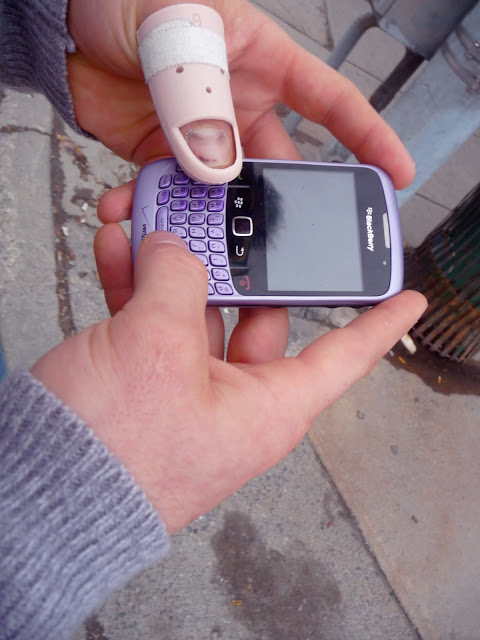 Brad (Kevin's friend) and Kendra came up for the weekend last weekend and brought their new puppy! This picture below, is my Heaven. 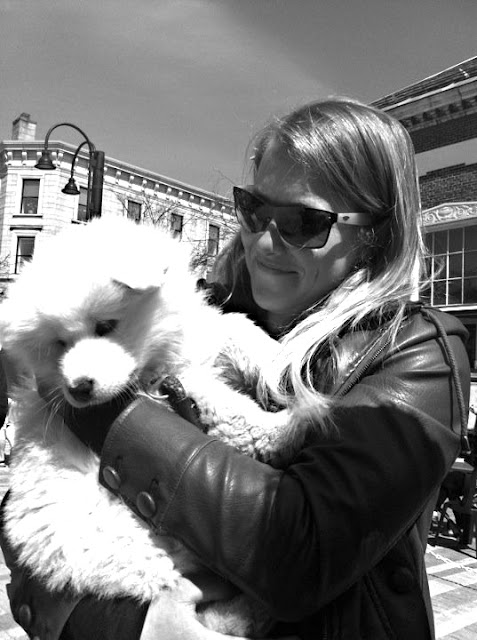 On that note, as well as relaxing, playing squash and enjoying some time in one spot, I have been getting somethings ready for Canmore. I've applied to be a volunteer at an animal shelter and a veterinary office.  We've completed Kevin's resume, but we still have to find him a solid job. Also, the furniture hunt is ongoing. I think I've become best friends with the online classifieds. It is like my weekly tv show, "Oh, guess what? The classifieds come out tomorrow!"
However, I might be able to do a little waterskiing this summer. There is a lake near Calgary called Predator Bay, that I want to visit a couple of times when I am in the West!
I still miss all of this! 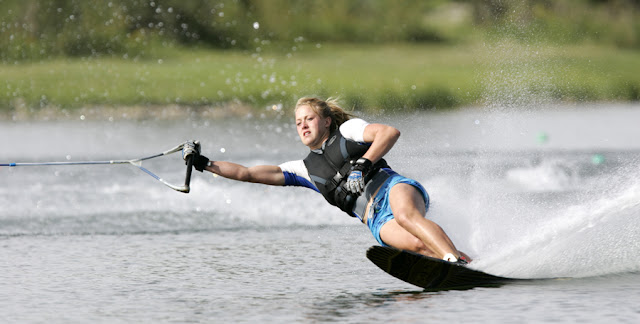 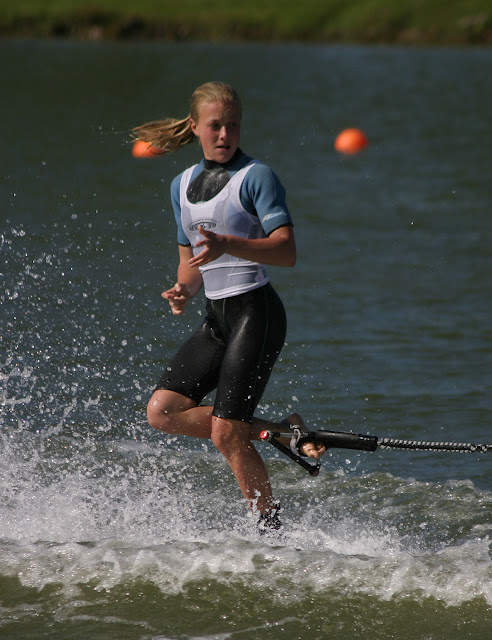 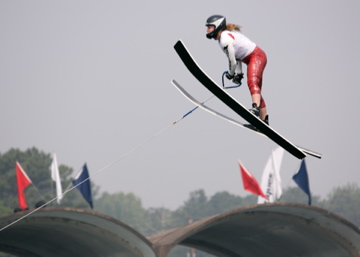 Tomorrow I am going home to visit my family and friends! YAY!! A kitchen to cook in, my little cat, and my own bed, for the second night since Dec 11th. But Tim is right, it is all my choice.
Email Post